The new commercial film for Libresse “400 refreshing chapters” challenges the stigma surrounding menstruation. Here’s why it’s ever more relevant in China. Libresse视频广告《400次焕新篇章》挑战经期窘境，在中国，这件事更重要。   The slogan in the recent THINX ad hit “MENstruation” says: “If we all had them, maybe … » 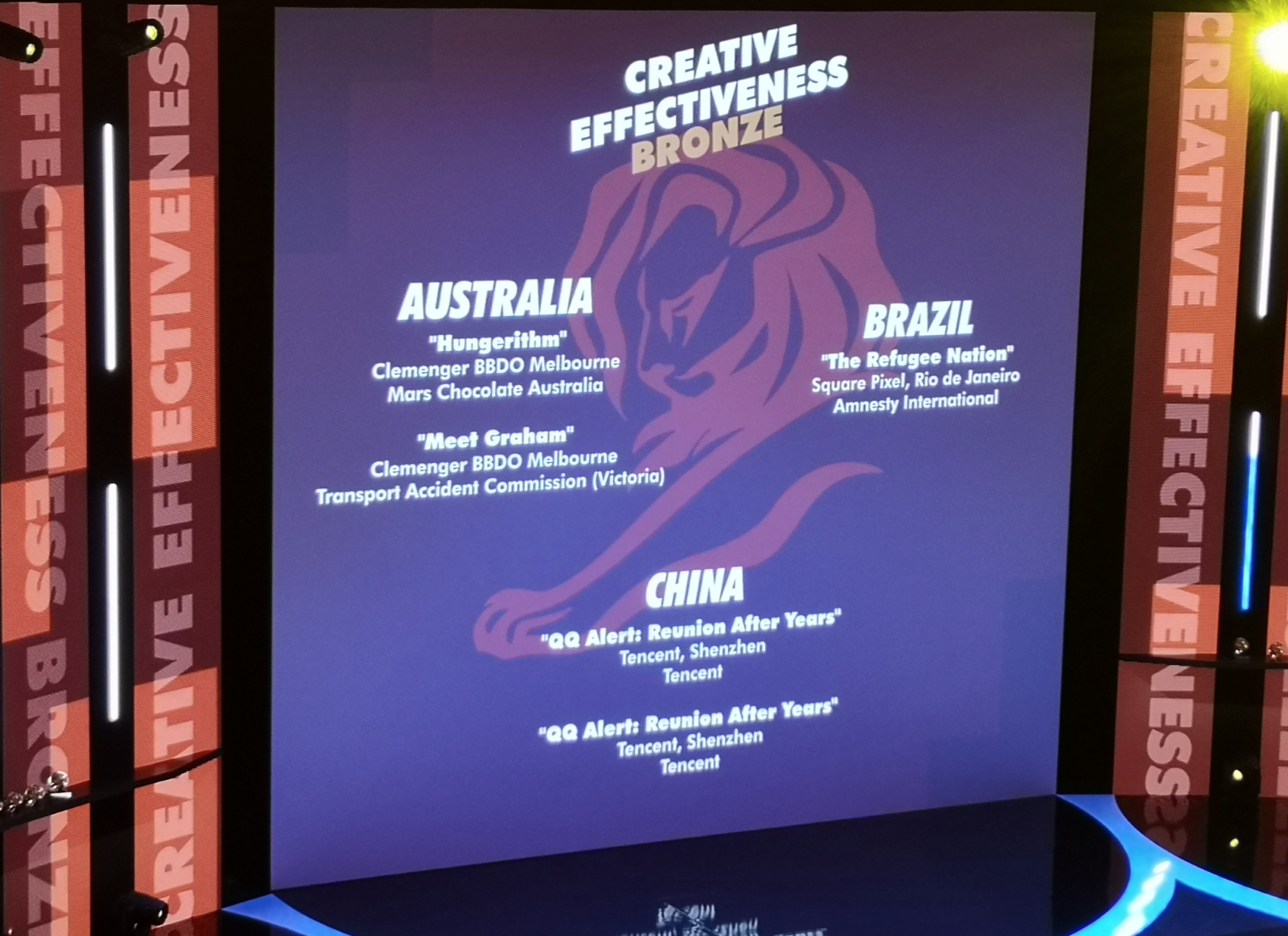 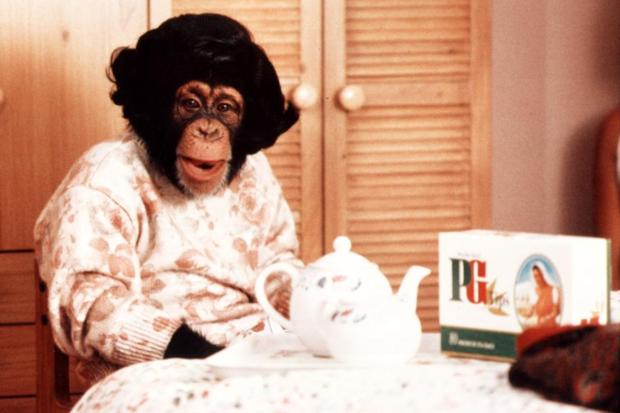 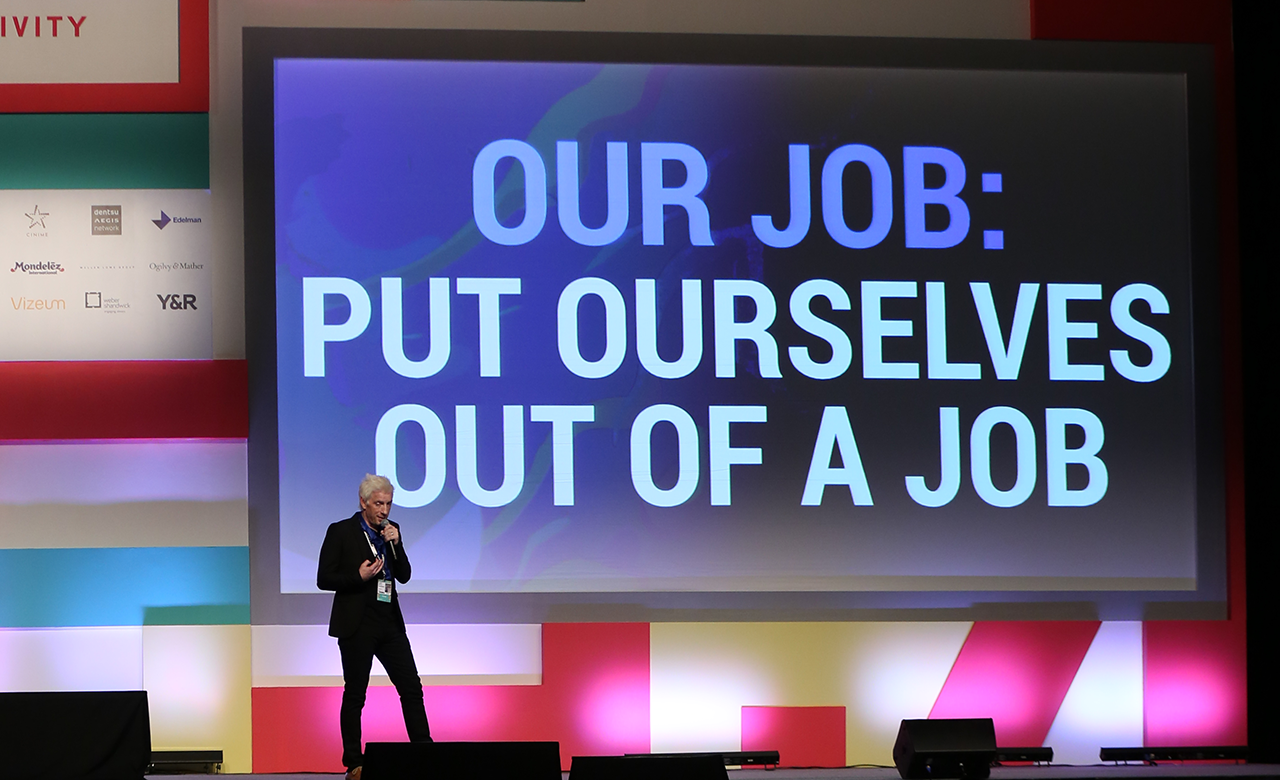 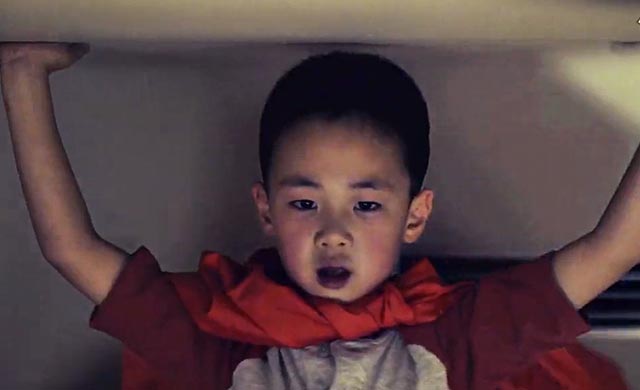 Times really are a-changin’ for the ad industry in China. As consumers’ taste evolves, so is the level of quality big brands aim to offer to the local market – starting from the commercials made to showcase their products. The … » 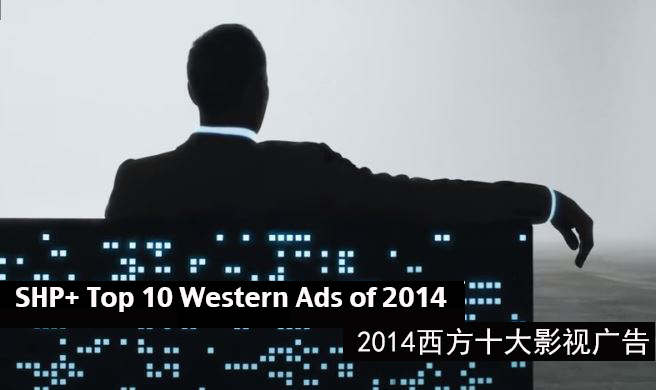 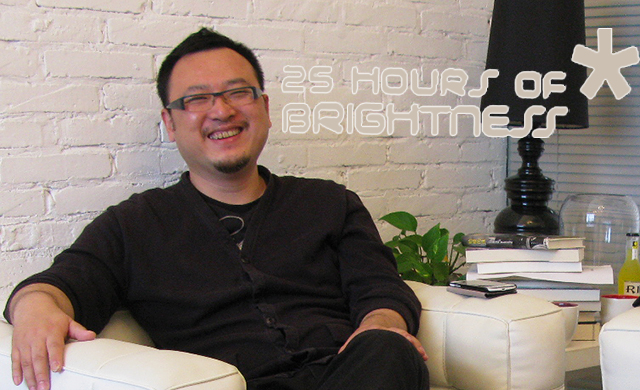