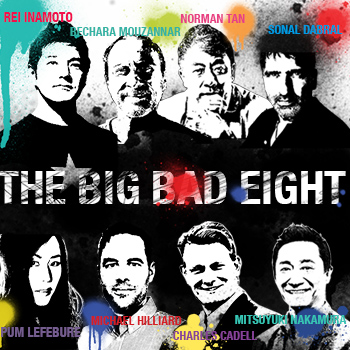 “We have put together an all-star cast of Jury Presidents this year, who collectively influence some of the most innovative brands and agencies operating in the world today,” says Jimmy Lam, President of ADFEST.