No matter how beautiful the design or slick the motion, the success of an animated film hinges on the sound.  While we may be able to relate to live action without audio, a silent animation too easily becomes an abstract … » 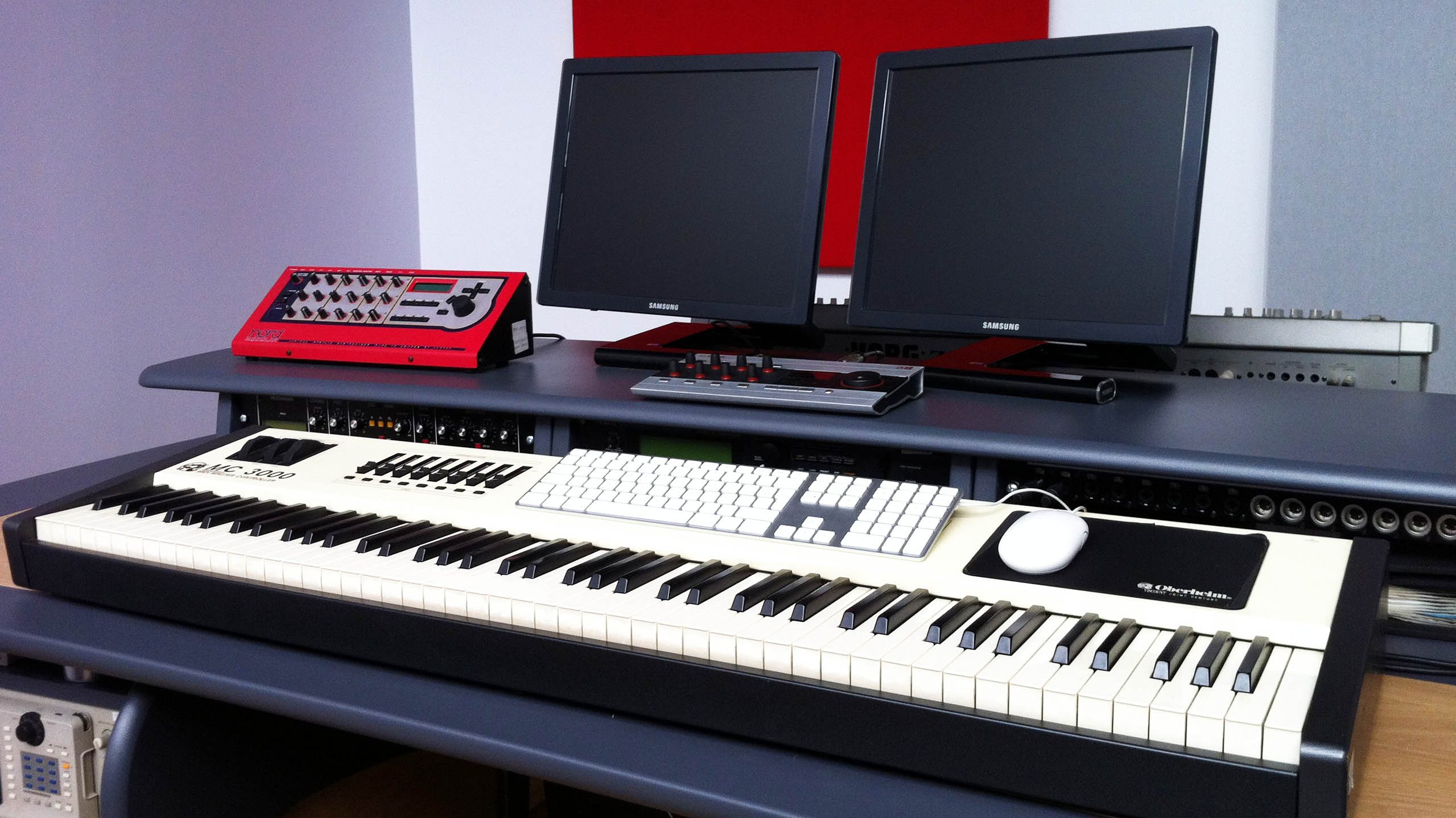 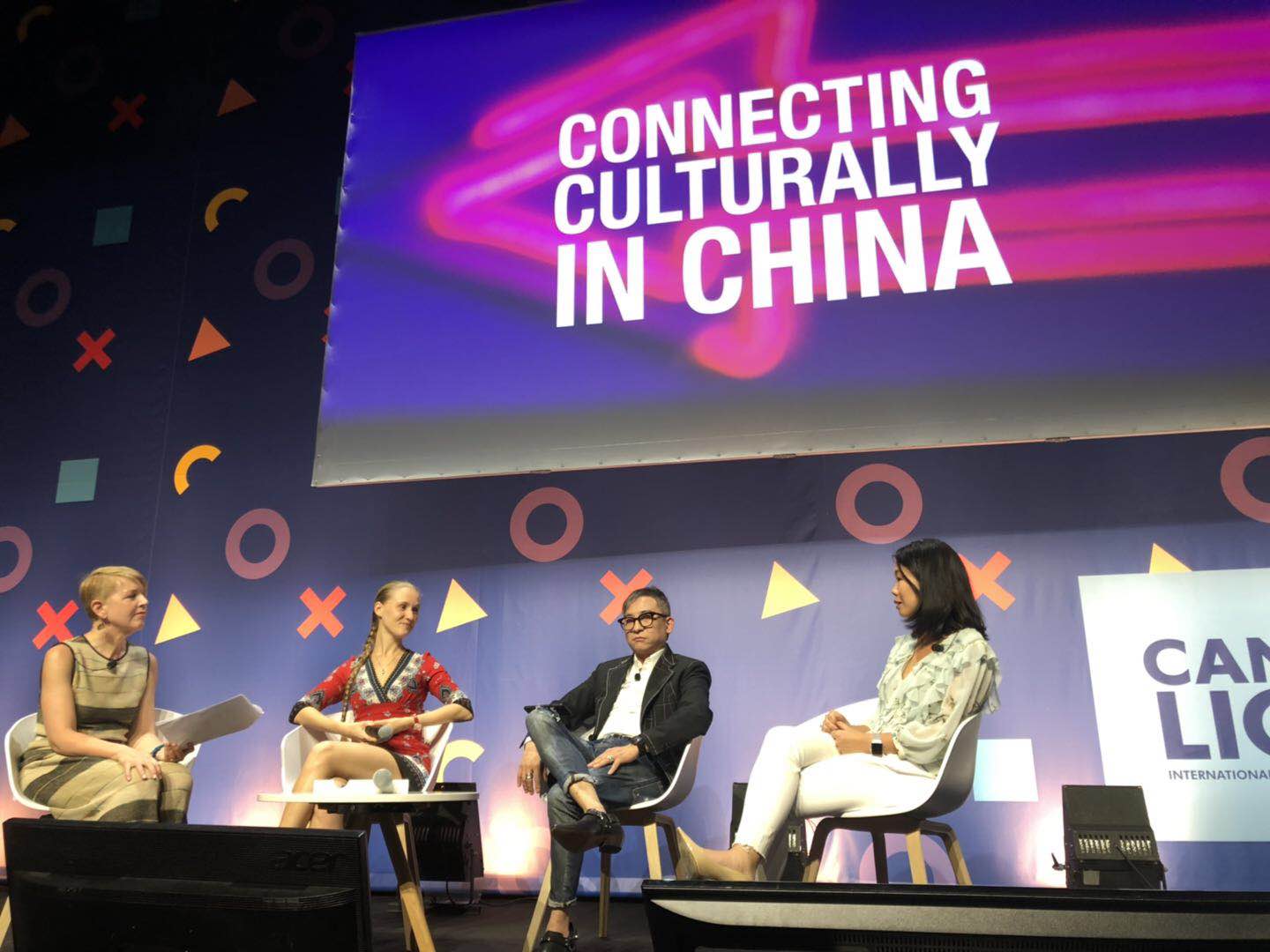 ​We can’t help but notice that hardly a week can pass in which a Western brand doesn’t offend Chinese consumers. SHP+ has already reported on these issues on numerous occasions, most recently in the Cancel Culture piece. And interestingly enough, … » 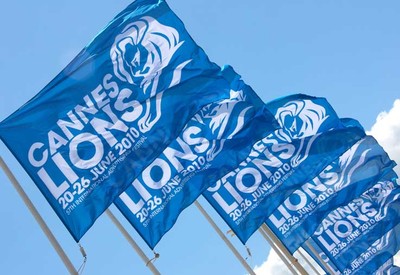 The 2019 Cannes Lions International Festival of Creativity opened this week and will run for five days celebrating “the value of creativity in branded communications”. Billed as an exchange between brands, creative agencies, professionals and opinion leaders, the festival aims to … » 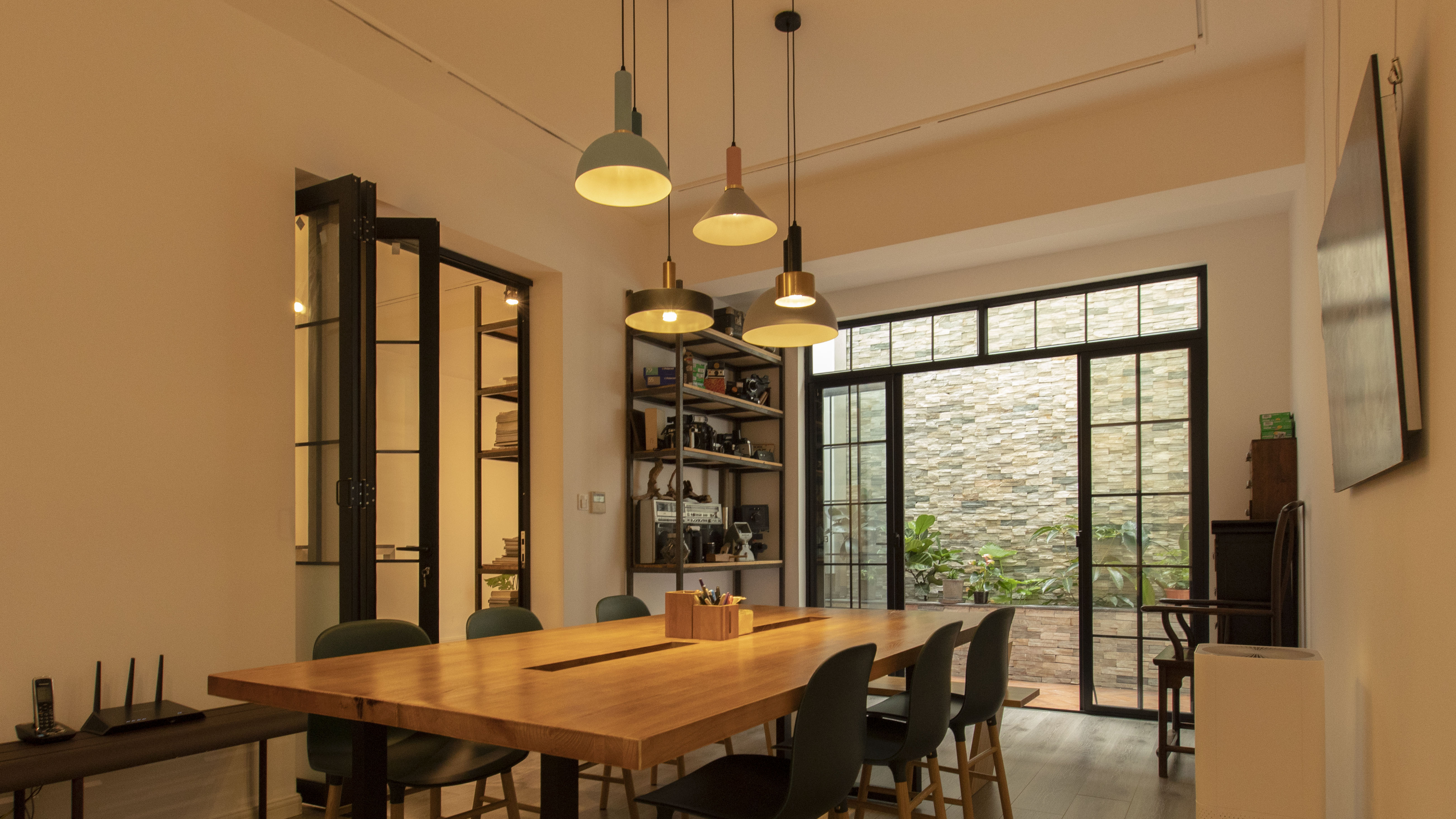 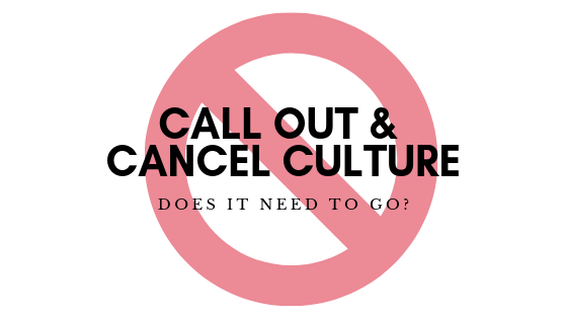 Social media is undeniably a means for people to come together and express opinions. And the opinions expressed often evoke rage and heated discussions – particularly if you are a celebrity, influencer or a brand you can really be called … » 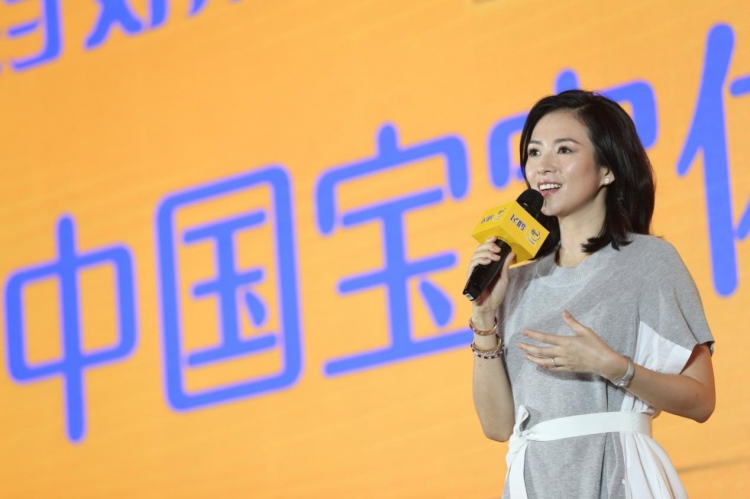 The abolishment of the controversial one-child policy in China is an economic prospect for many child-oriented businesses, especially baby formula. 中国颇有争议的独生子政策的废除，对于许多针对婴幼儿产品的产业来说，尤其是婴幼儿奶粉，带来了经济前景。 The 2017 statistics show that 75% of Chinese mothers feed their babies  formula, many of them being forced to … » 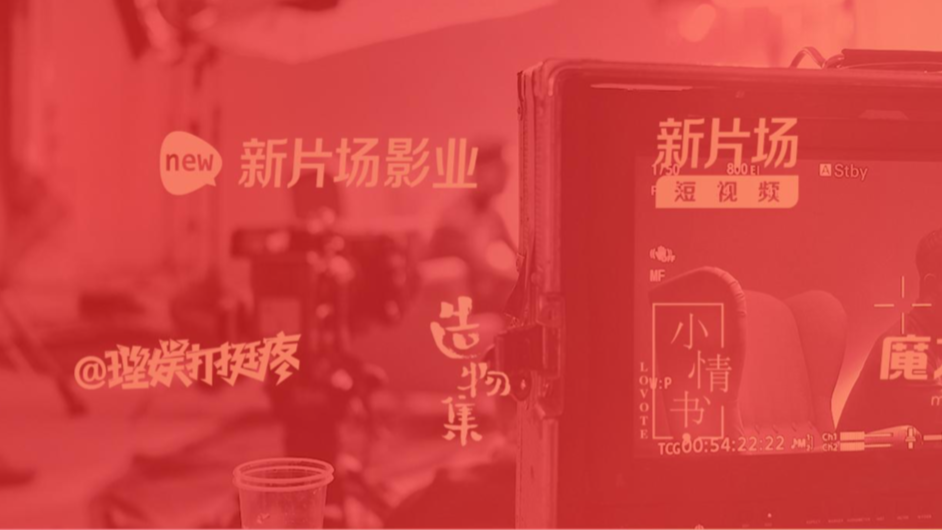 Where to go to create a digital portfolio, get more views for your video works, and find talents that fit your project best. | 到哪里去创建一个数字作品库，获得更多关于您的视频作品的见解，并找到最适合您的项目的人才？ … » 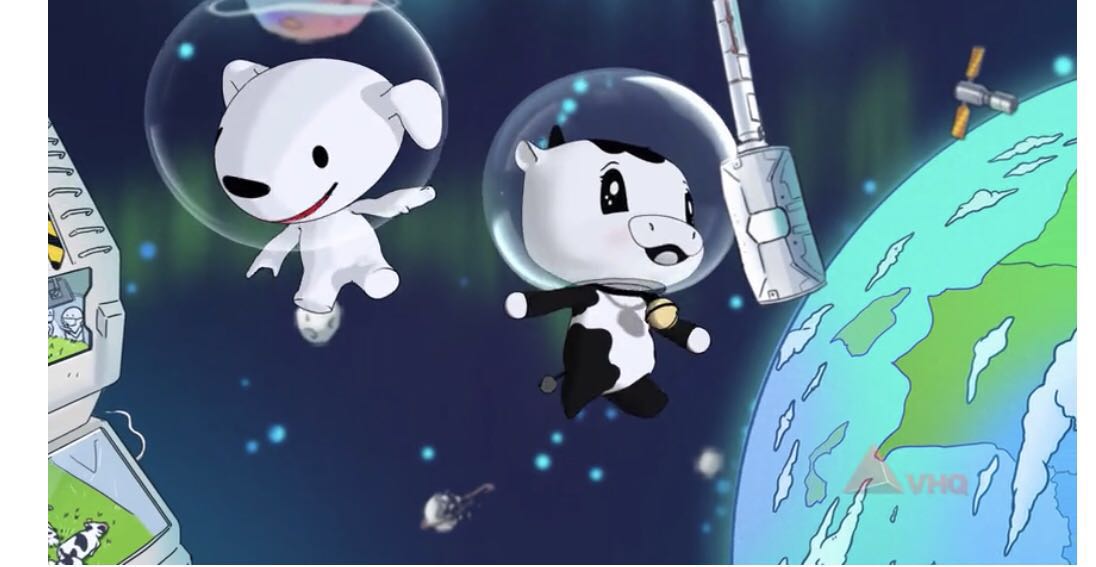 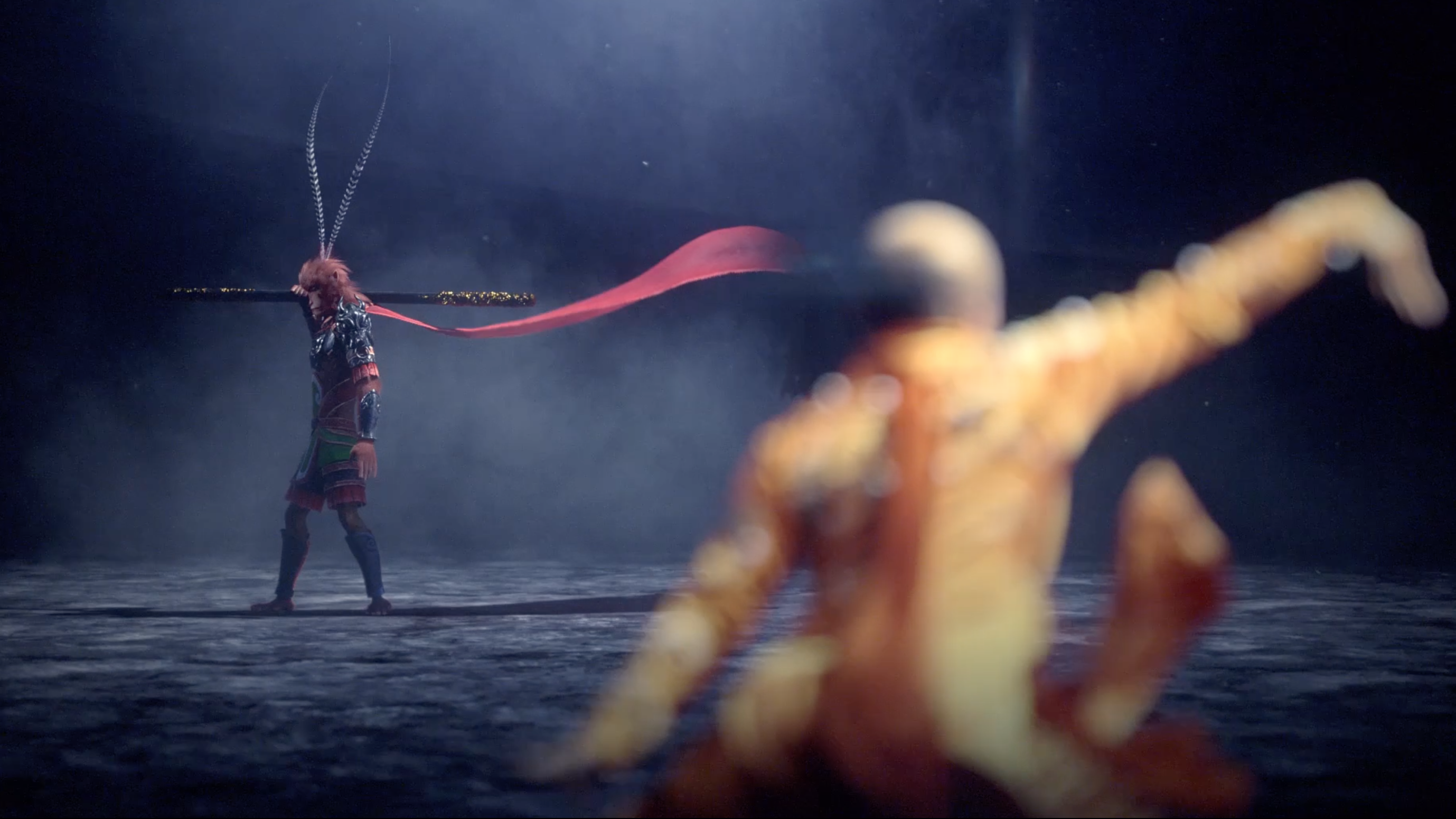 For Vision Shanghai (formerly Seoulvision Shanghai), this year started with new beginnings: new name, new brand, and new goals. The company, which handles everything from Editing, Motion Graphic,VFX,CGI,Sound recording, aims to unite the best teams to provide the highest results. … »