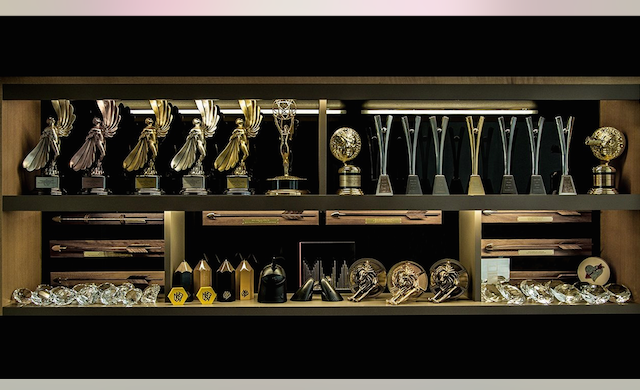 It’s probably no longer news to most industry insiders in China, but multi-awards winning VFX company MPC (Moving Picture Company) has finally announced the official launch of its advertising studio in Shanghai. MPC is known for crafting spectacular visual experiences … » 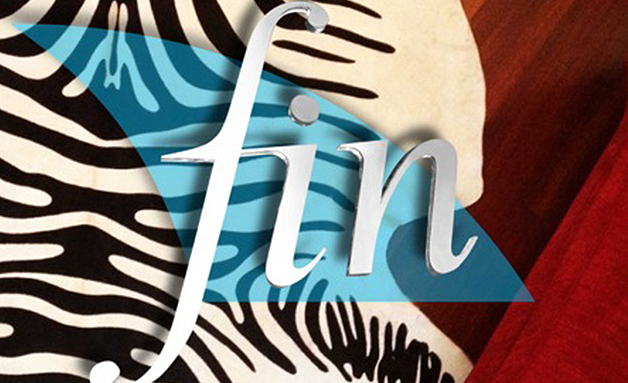 Fin Design, a boutique Australian post-production and visual effects company, recently launched a new office in Shanghai. The company marked the occasion with a party attended by over 100 industry guests. Fin joins American company Technicolor and Digital District from France as a foreign post house … »