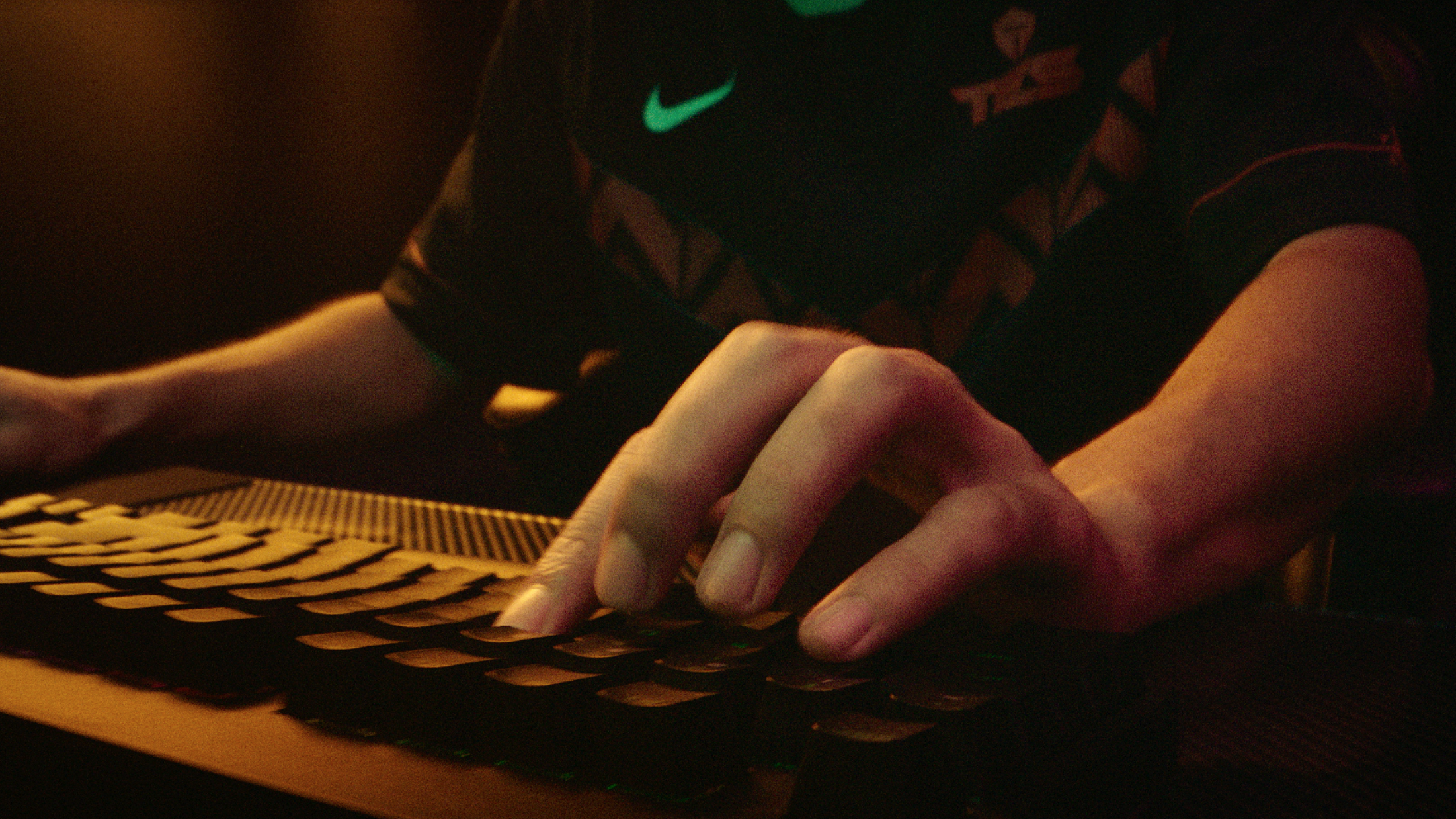 LOL 出手即英雄 When the best of the best in esports comes to Shanghai for the 2020 League of Legends World Championship, it calls for a promo spot that matches the magnitude and awe of the event. LOL 出手即英雄, Director Roni Shao‘s … » 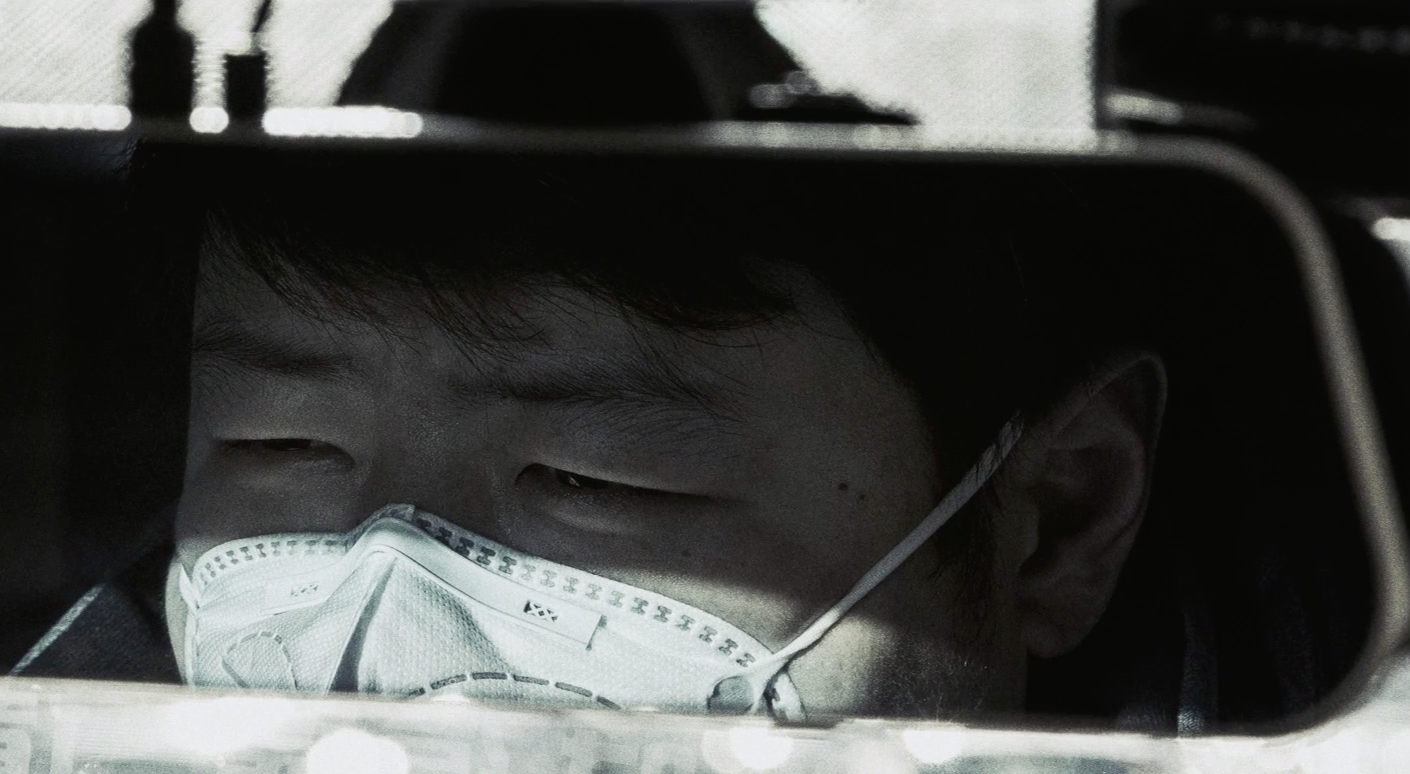 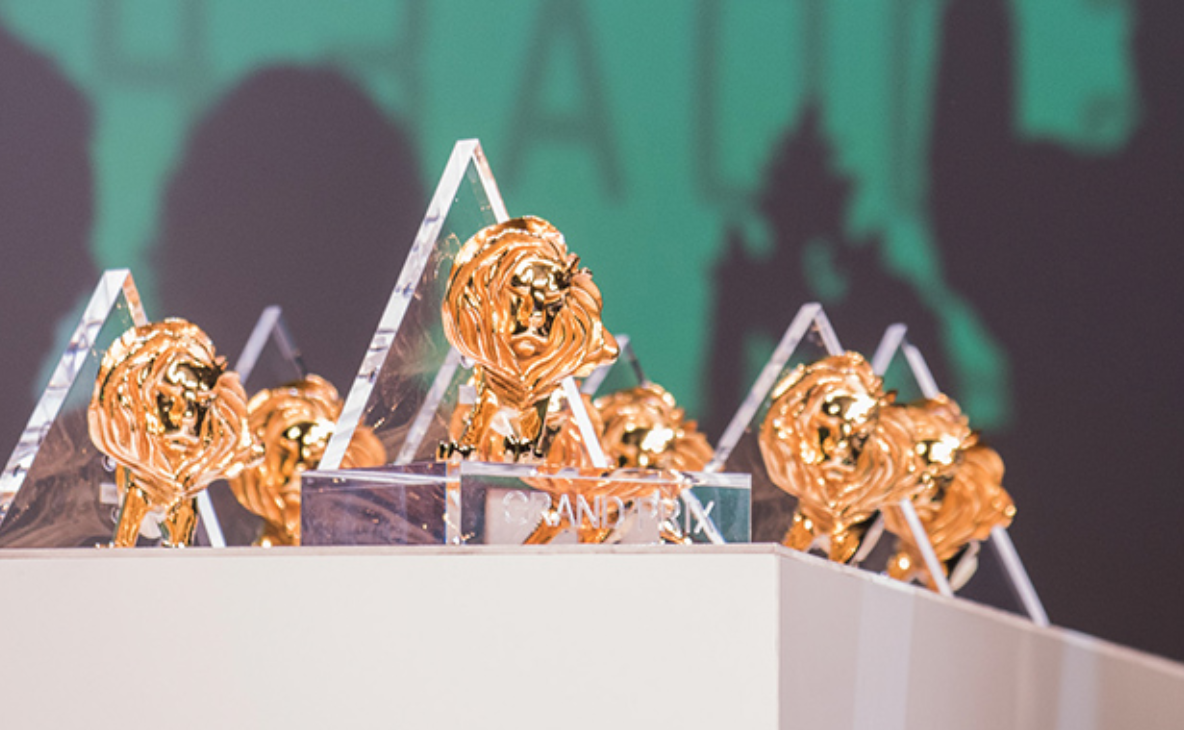 China’s showing at Cannes this year was similar to past years and other award shows, decidedly small especially considering the size of the market: only 1 Grand Prix, 4 Gold, 3 Silver and 7 Bronze. But what seems to set … » 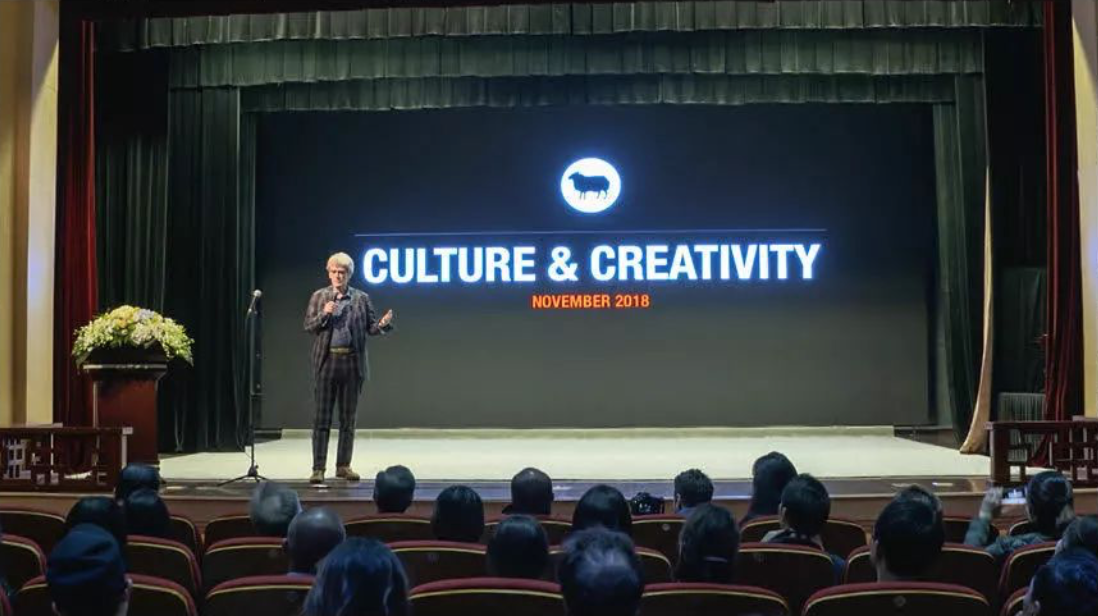 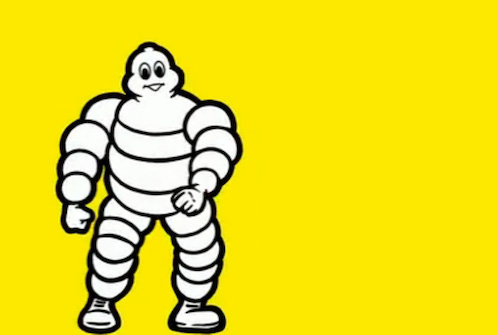 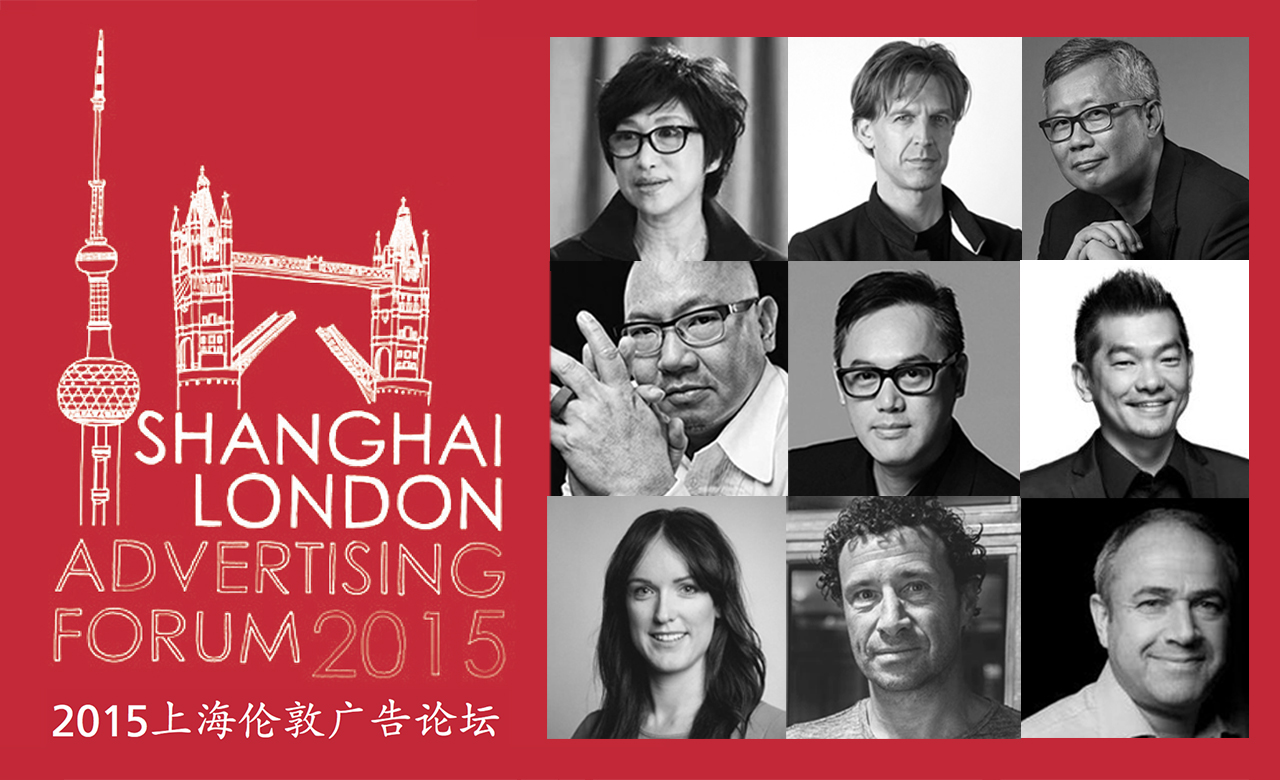 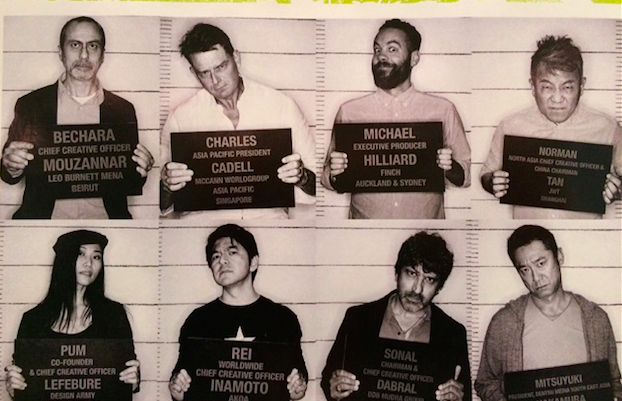 Yesterday at a press conference were announced the winners of the Interactive, Mobile, Print Craft, Design, Direct, Press, Outdoor, New Director and Film Craft Lotus awards. The jury presidents of each category were there to present the news. Of especial … »