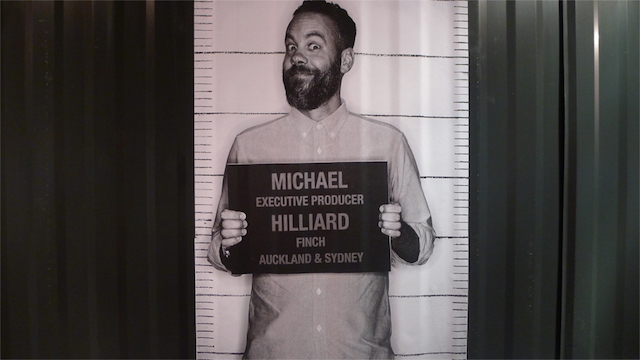 Yesterday at a press conference were announced the winners of the Interactive, Mobile, Print Craft, Design, Direct, Press, Outdoor, New Director and Film Craft Lotus awards. The jury presidents of each category were there to present the news.

Of especial interest to SHP+ were the announcements of the prizes for Film Craft and New Director. Only nine entries were received for the New Director Lotus and only one Bronze award was given to Seoul’s Breakfast Film production with their young director Sean Yoo for the Samsung internet spot “Look at Me”.

Samsung: Look at Me

There were a far healthier 329 entries in the Film Craft category, awarded to film, sound, music, post-production, animation and special effects companies from the Asia and the Pacific, including Australia, New Zealand, the Middle East and Russia. Thirty-seven prizes were awarded, including four Gold, 12 Silver and 21 Bronze Lotuses. Jury director Michael Hilliard, Executive Producer for FINCH, Auckland & Sydney, said “The entries received for New Director were simply outstanding. The jury found it hard to believe that some of these entrants were not seasoned professionals. I have every confidence that these winners will be scouted and snapped up after this event.”

The Gold awards were won by: JWT Sydney for Breast Cancer “I Touch Myself Project”; TBWA Singapore for AirBNB “Welcome to AirBNB”; Exit Films Melbourne’s “Every Day is Day One” for Samsung; and Hilliard’s own FINCH Sydney’s ad “Mistakes” for the New Zealand Transport Agency.

Samsung: Everyday is Day One

Awards that will be announced tomorrow include: Film, Radio, Promo, Branded Content and Entertainment, Effective, Integrated, Innova, Lotus Roots and Special Awards. You can see the