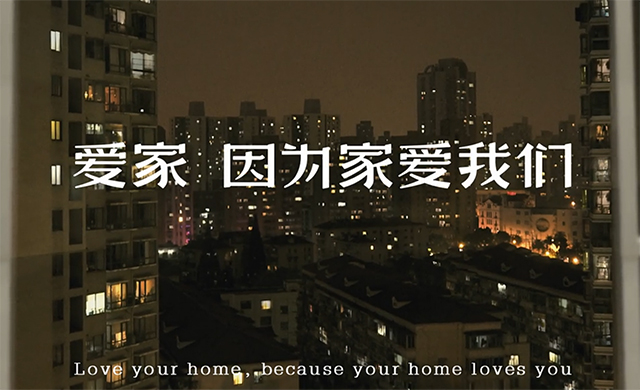 The importance of family has long been a key component of traditional Chinese society, born out of deep-seated cultural values.  However, through a combination of increasing influence of Western culture, a growing focus on personal social lives and increasing workloads, … » 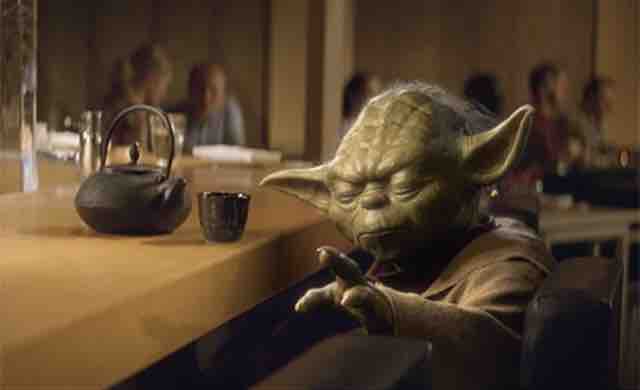 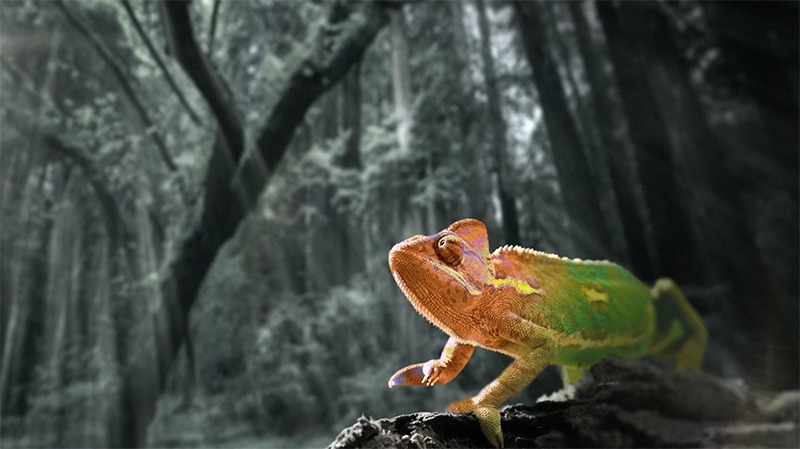 Introduction 简介 With healthy budgets and creativity among brands and agencies on the rise, the Chinese commercial environment is ripe with opportunity and increasing numbers of postproduction studios are entering the market to capitalize. However, those companies should be aware … »

We were immediately impressed by the recent Mini Clubman spot. Unconventional and non-formulaic, the film doesn’t make use of the dramatic stunt driving, beautiful landscapes, celebrity spokesperson nor trendy fast visuals so ubiquitous in Chinese car commercials. The simple film … » 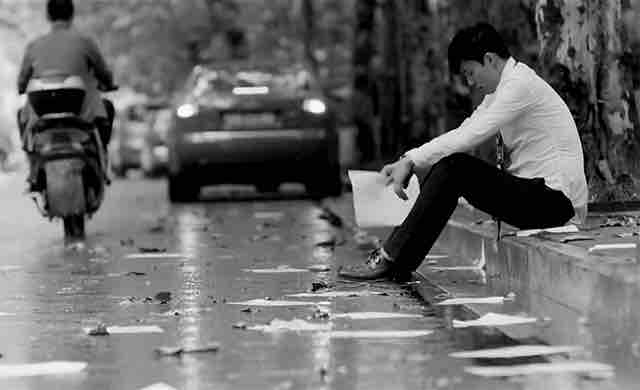 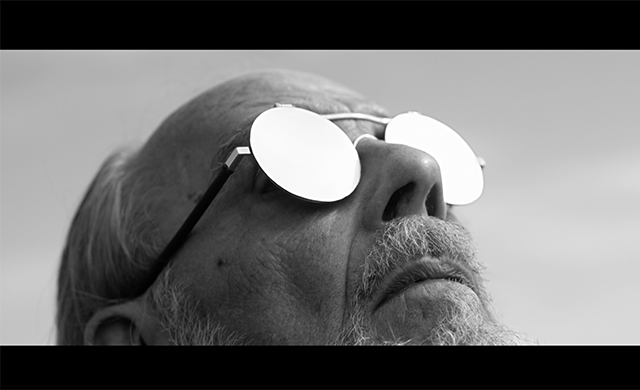 Lost amidst today’s deluge of information, we are in danger of losing touch with the preciousness of the present moment. Hong Kong-based experimental photo lab start-up Memorieslab believes that the ideal means of capturing and preserving these moments is through … » 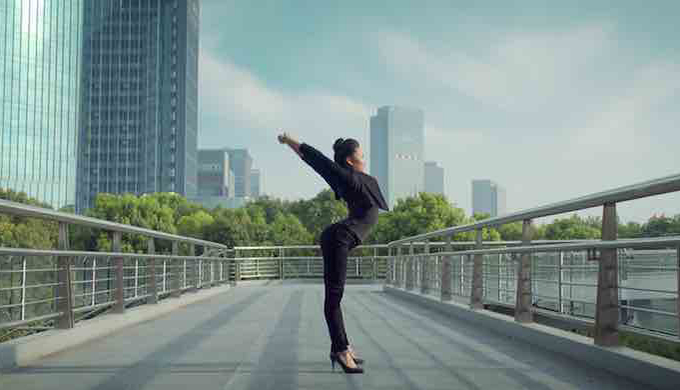 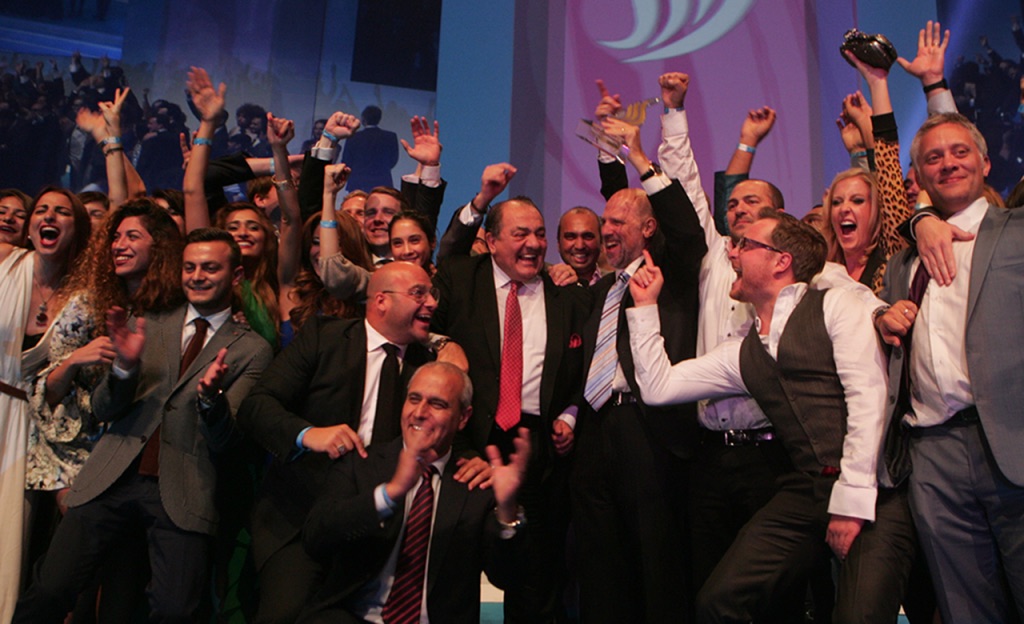 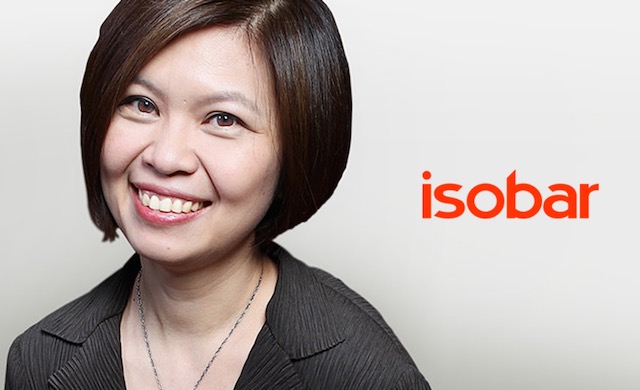 Fresh from her role as president of the judging committee for the Cyber Lions at the Cannes Festival this year, Isobar Global CEO Jean Lin recently kicked off the company’s regular series of open-house seminars with a presentation about the … » 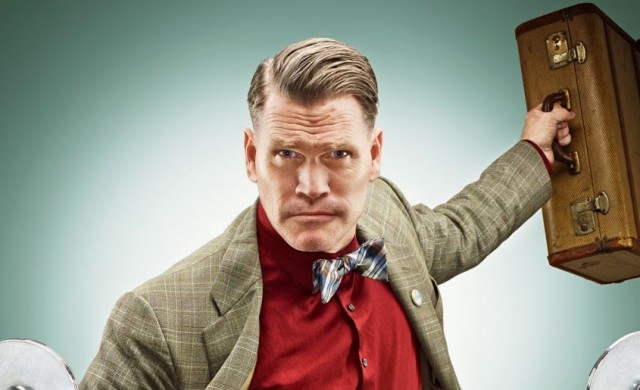