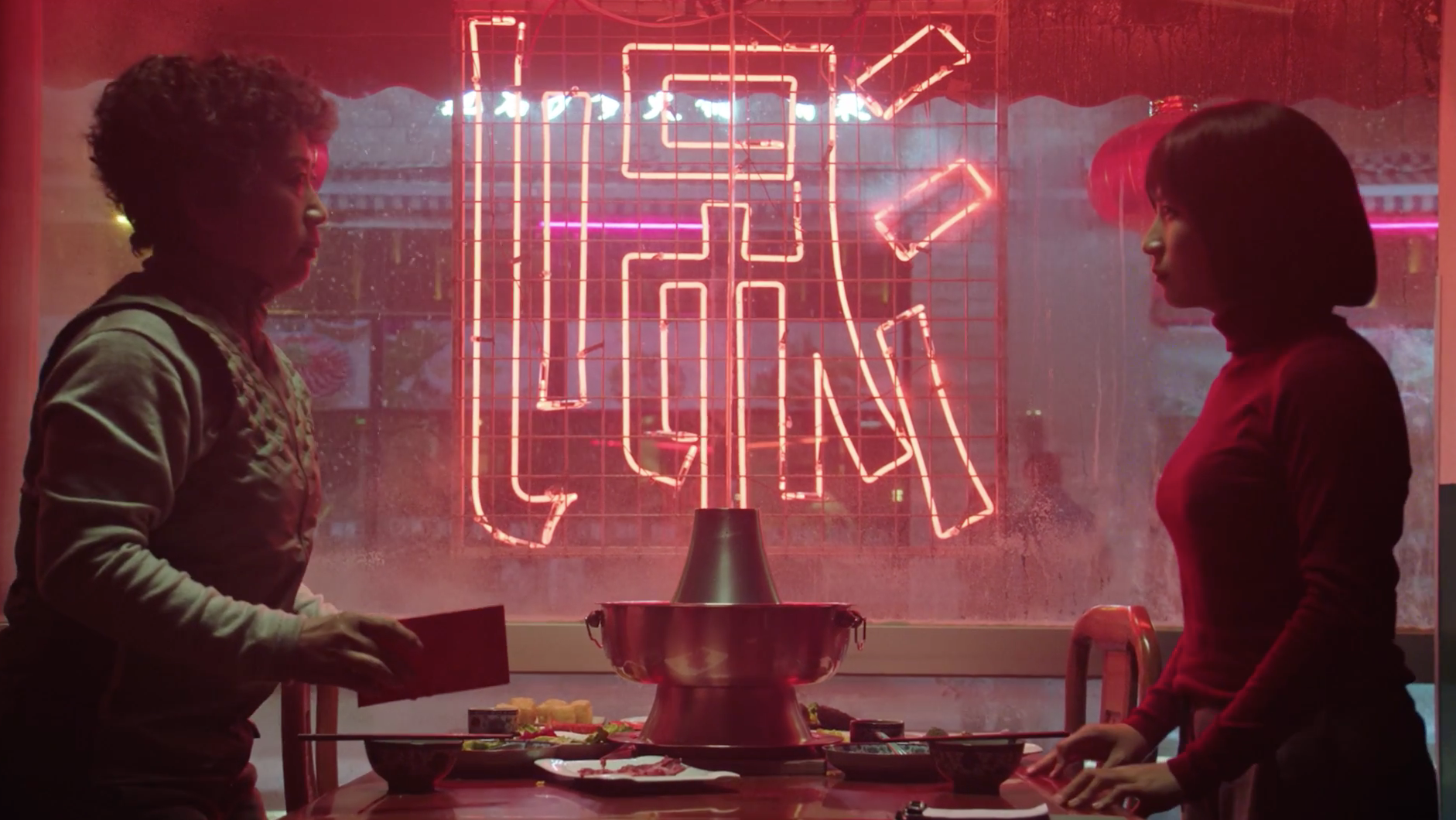 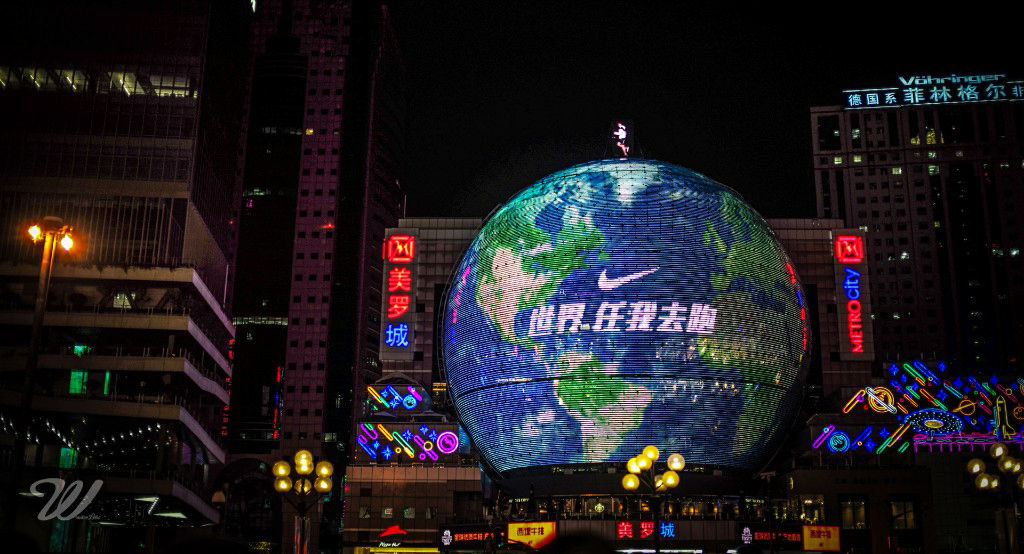 AdFest 2019 was another great success, but for the Chinese industry it really hits home that China’s involvement in awards shows is still much lower than would be expected considering the size of the market. AdFest 2019对中国来讲是一个巨大的成功。但是考虑到中国广告业的市场规模，中国在该奖项中的参与度却远远低于先前预期。 We noticed that … » 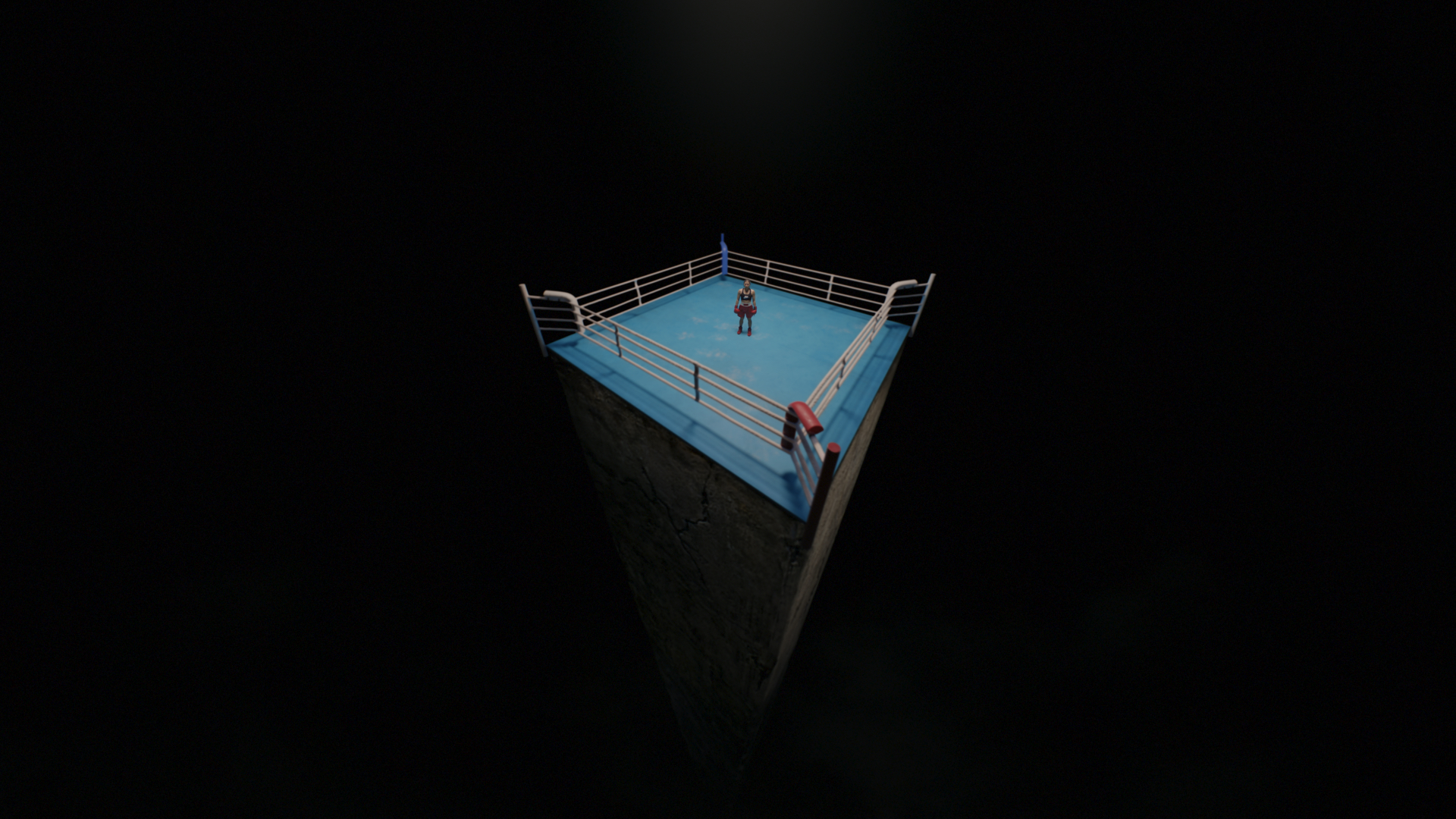 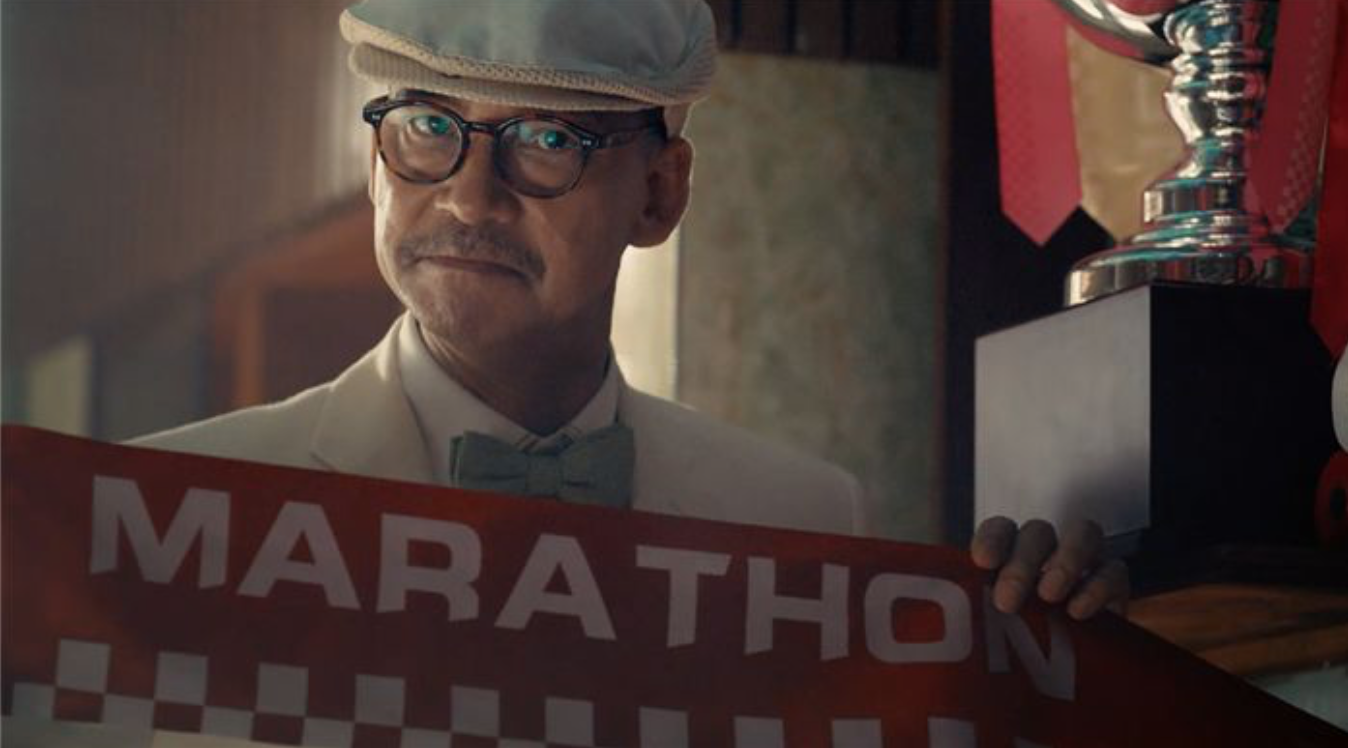 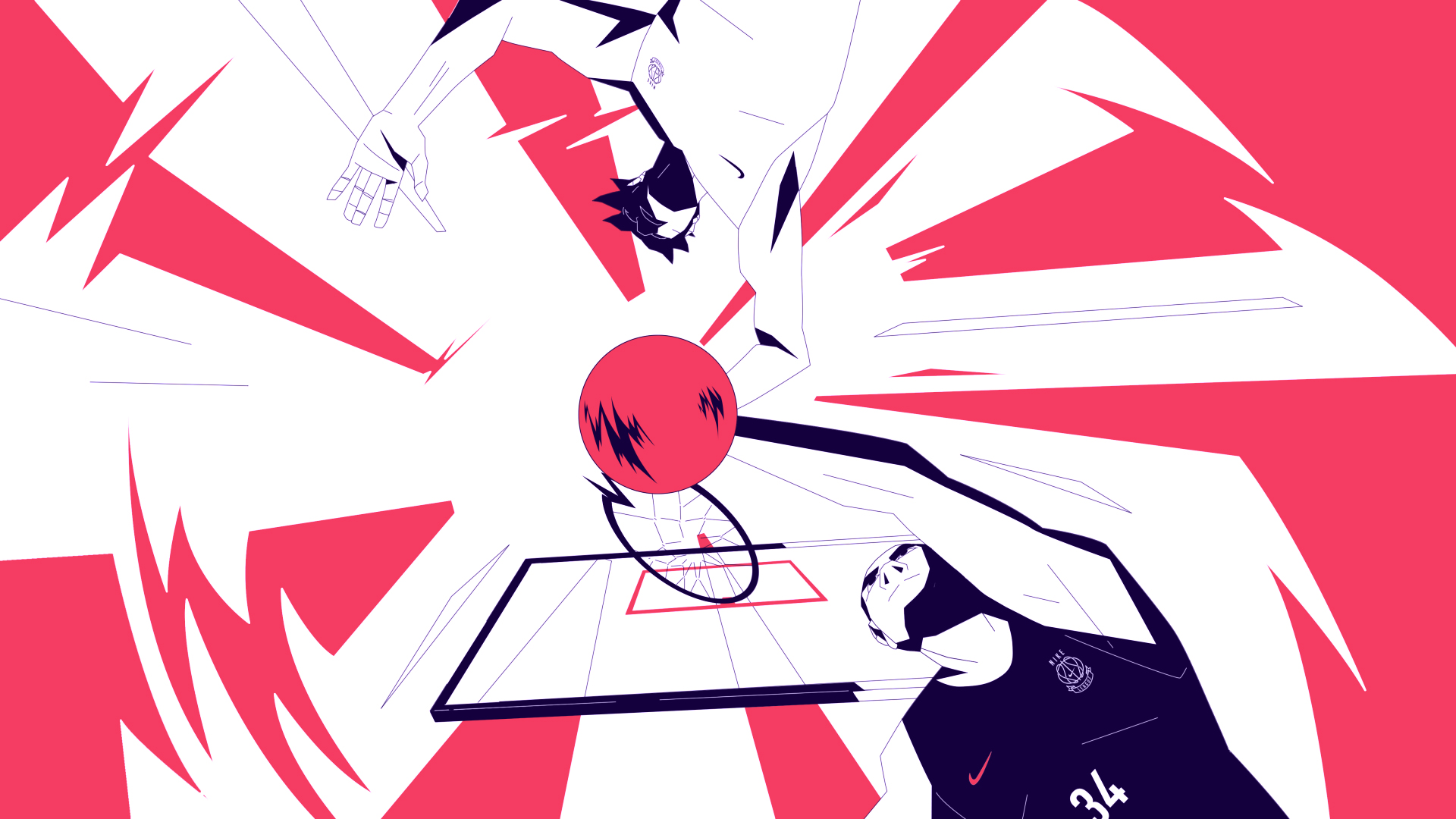 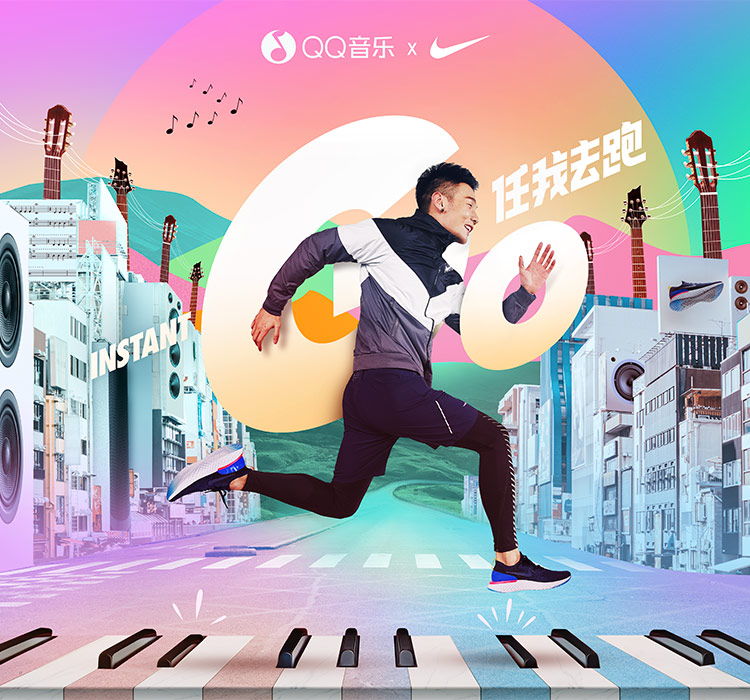 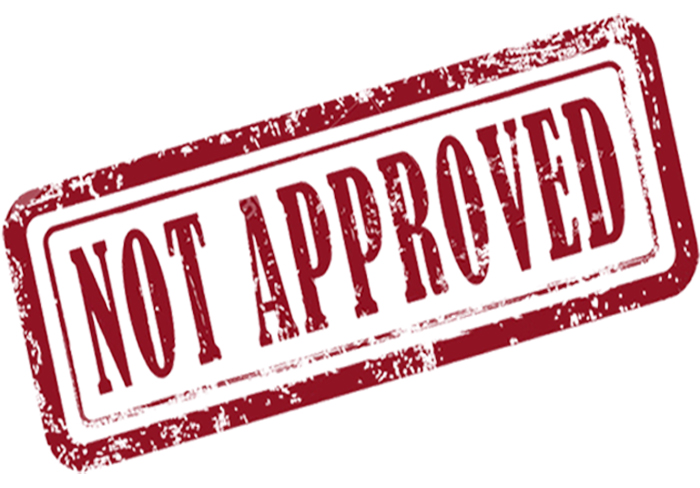 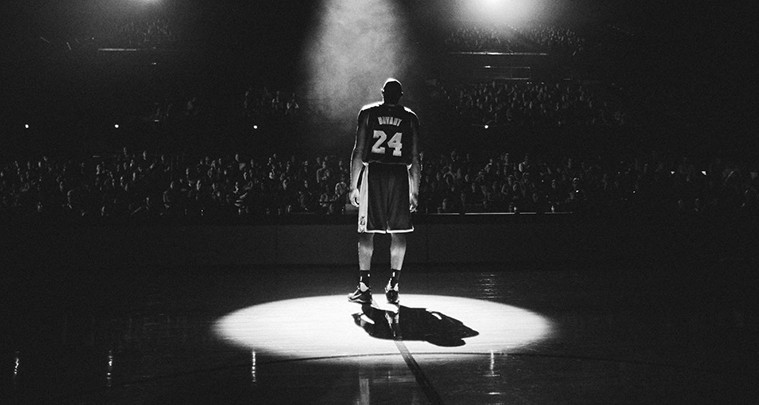