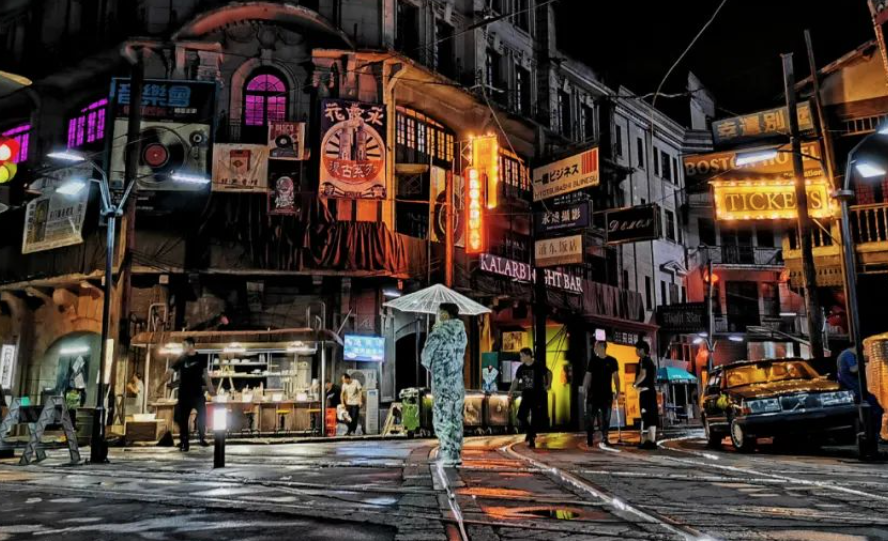 What did it take to shoot a commercial video in extreme cold? Take a behind-the-scenes look at the new work for Tmall Super Brand Day. 在极端严寒中拍一部商业广告需要什么？看看这个天猫超级品牌日的新广告的幕后花絮吧。 How do you strengthen the «professional image» of the brand which, over its 43-year history, … » 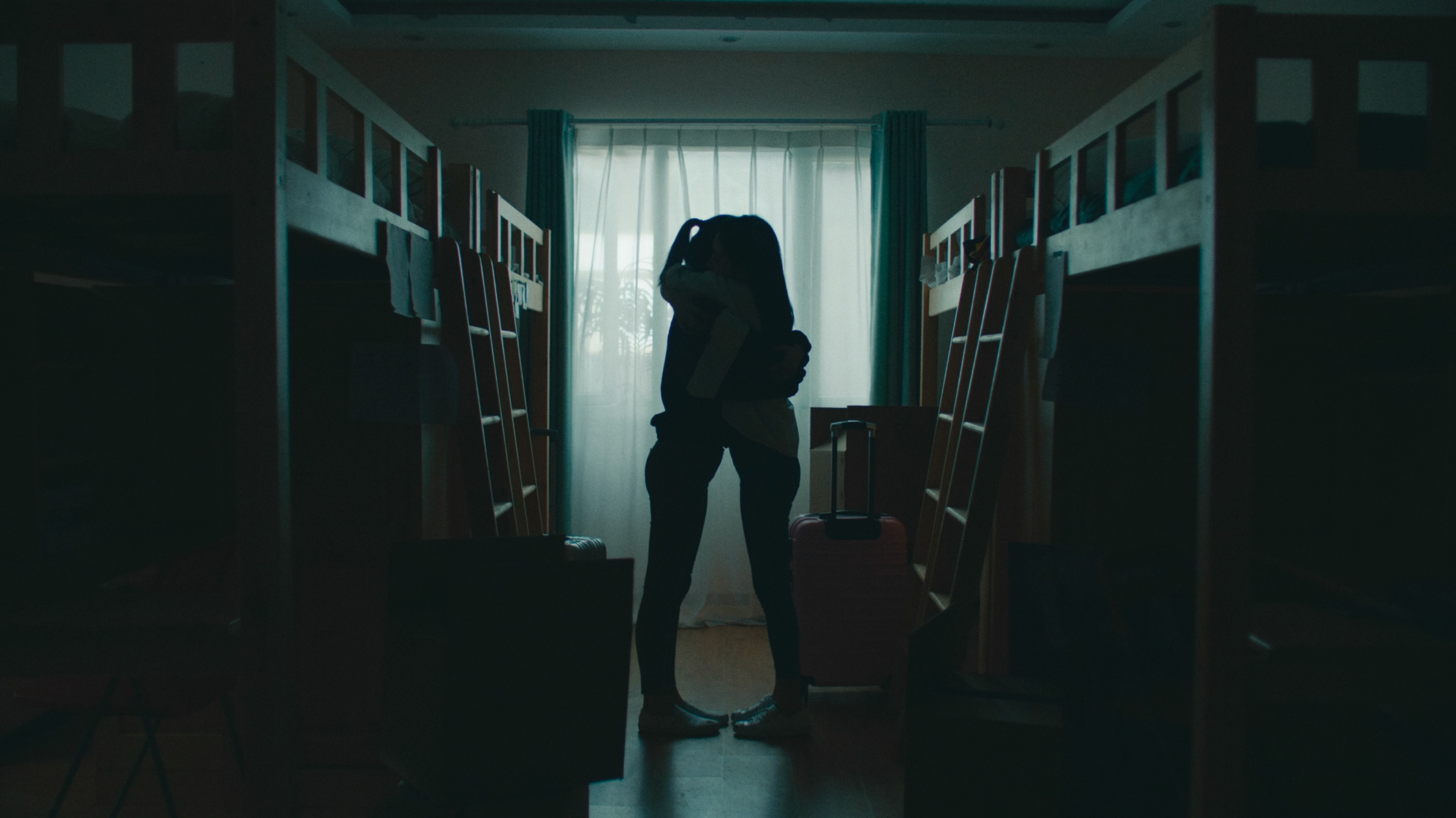