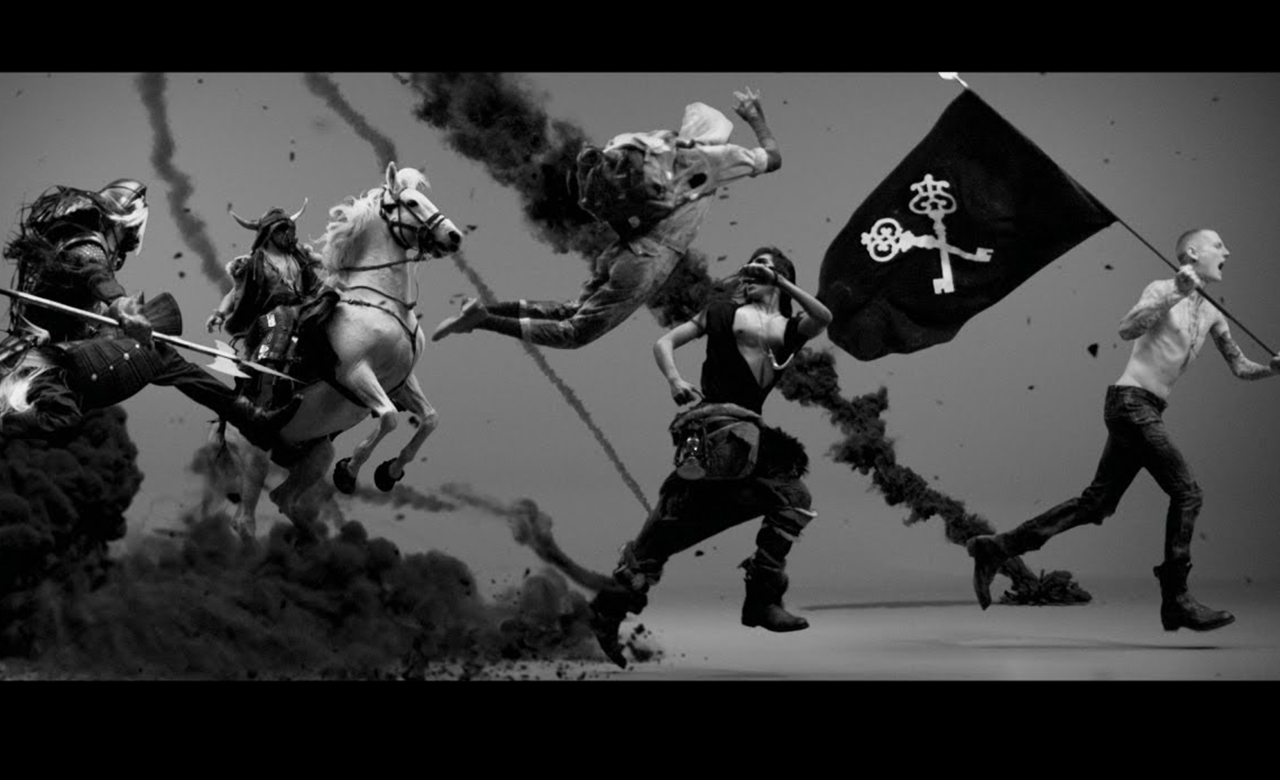 French music production house Green United Music (GUM) will launch their brand new, state-of the art Shanghai studio in style. On October 15th, following a private party at the new facility, GUM is throwing open the doors of venue On … » 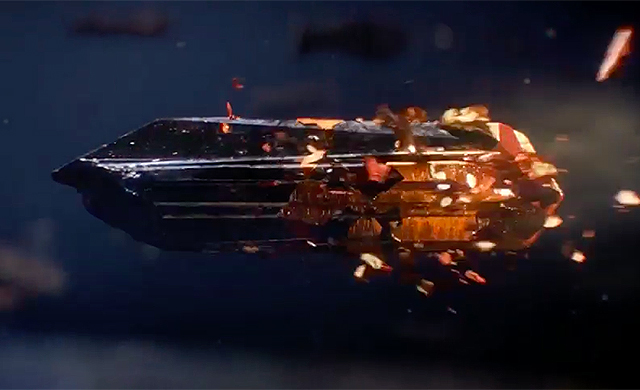 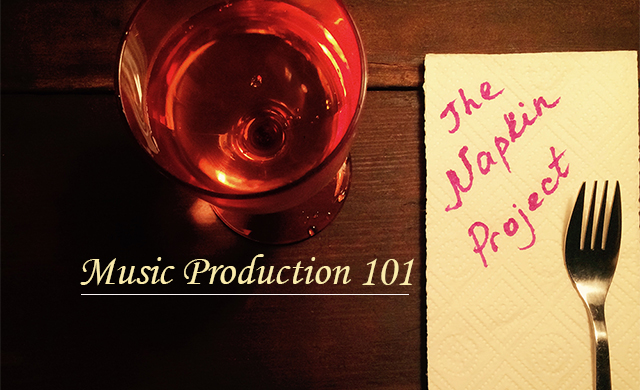 Parisian Music House Green United Music opened in Shanghai earlier this year (see our report here) . We asked Shanghai director Thomas Faucheur what a devoted, international music house can do, how fast, and for how much. The Reel First we’re … » 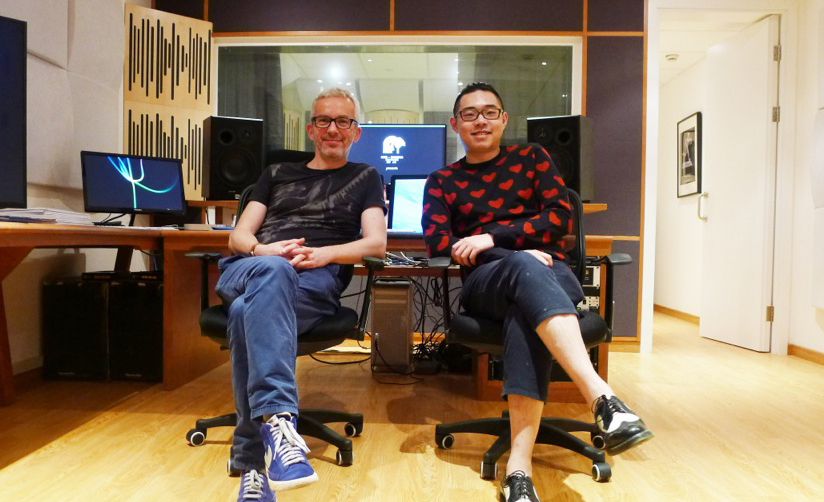