A few of our favorite holiday spots this year | 圣诞广告臻选 … » 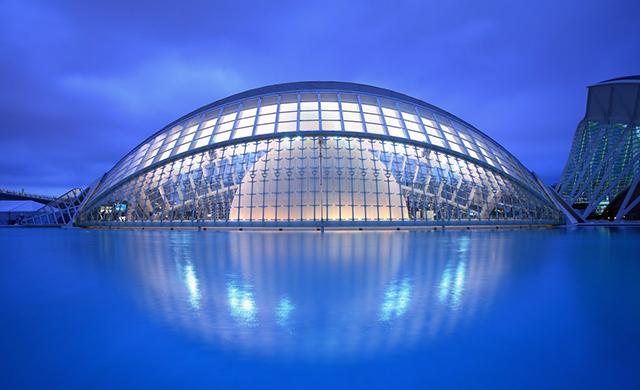