For its 80 year anniversary promotion in China, Phillips released a very localized video, already dubbed as one that “speaks to every man in China”. ⻜利浦电动剃须刀在这支80周年视频里，非常接地气地“跟每一个中国男⼈谈谈⼼” 。 Zhang Dapeng, the director behind last year’s viral commercial “What is Peppa?”, released … » 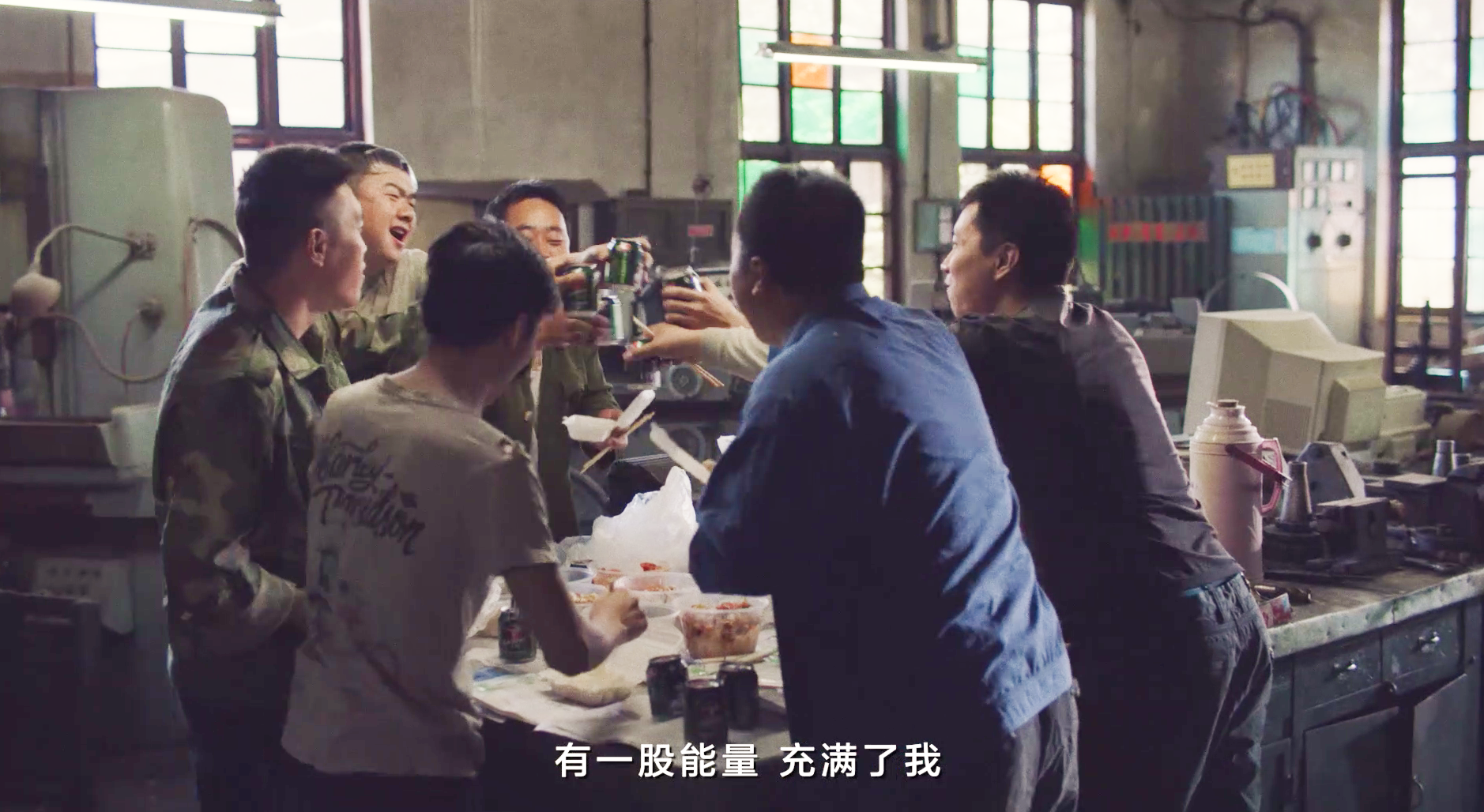 Director Zhang Dapeng pulls on the heart strings again with his film for Thai energy drink Carabao that he created with BBH China and Pro Films. Following his extremely popular teaser for the Chinese version of the Peppa Pig film, … »