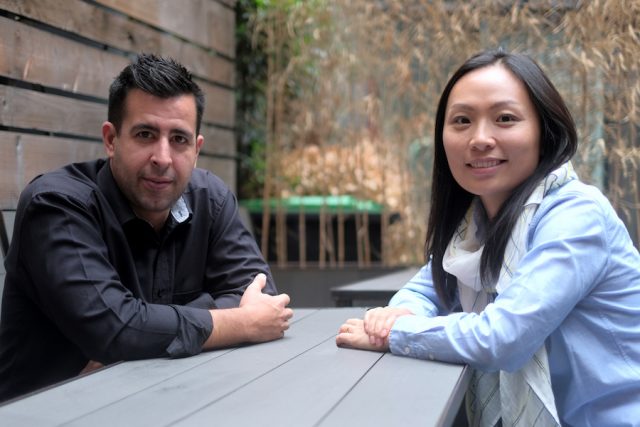 After moving to China in 2009, MPC General Manager Steven Marolho will officially be stepping down and taking a new role at MPC’s LA office as an executive producer.  He will be extremely missed within the Shanghai production and post production community.  His contributions to MPC and the advertising community in China at large were immense.

As he moves across the Pacific he is confident that MPC Shanghai is in good hands under Lily Li, “I was very fortunate to have had such a wonderful partner in Lily at MPC and I wish her all the very best in leading the studio into its next stages”.

Click the title below to read MPC’s official press release 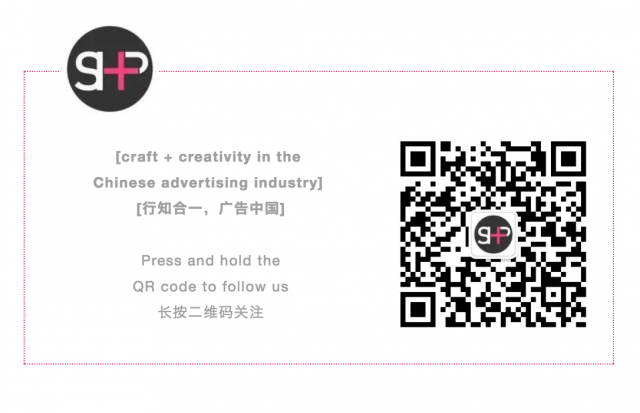