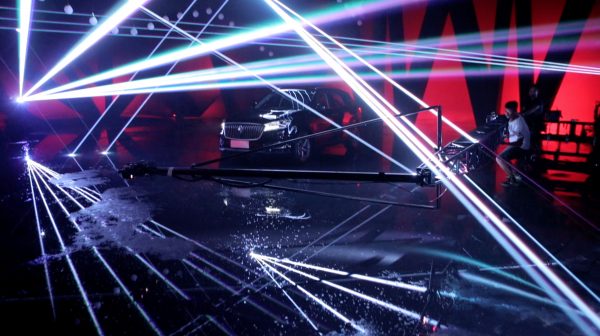 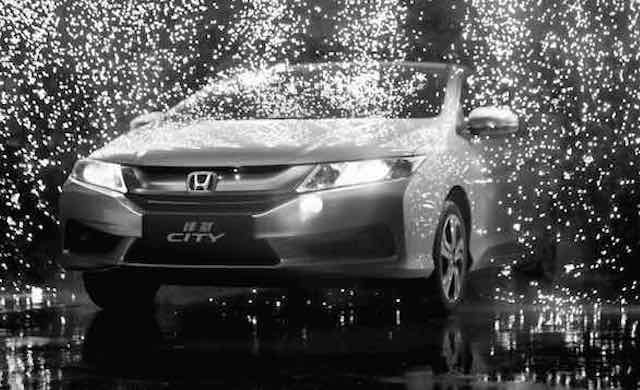 Black and white photography, a pumping electro soundtrack and a fast, action-like storyline set the mood for the latest Honda City commercial. Shot recently in Shanghai by M&D Productions with director Andreas Grassl for Guangzhou-based agency Hakuhodo, the spot is … »