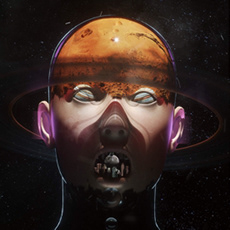 Digital artist Axl Le was always interested in video games and their fantasy worlds. “My bachelor’s degree was playing World of Warcraft for five years,” he says. In fact, Le graduated as an architect, but a defying character drew him into an artistic direction, to create his own mesmerizing cyberpunk worlds in computer graphics. 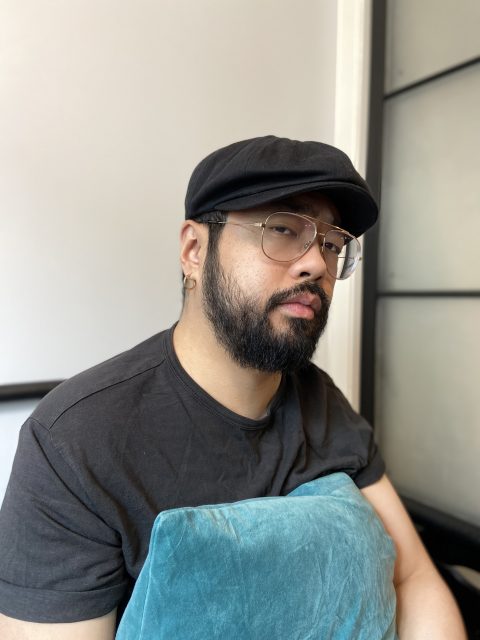 Le was born in a traditional Shanghainese family. His mother convinced him to study architecture, but by the time he graduated, the Chinese architectural boom had already passed. The best job he could find was working for a governmental company developing public toilets and parks.

“It was a very old fashioned job. We didn’t even have the internet at the office. I was only 24, but I felt like I was 65,” he says. Still, the company needed someone with tech skills to do rendering work, strictly speaking, to simulate what their projects would look like in real life. “That was my duty. I was rendering trees and toilets all the time.” 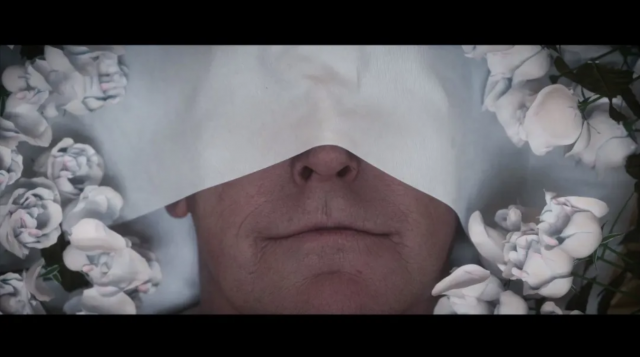 Looking to break into the art world, Le chased Maleonn, a renowned Chinese artist who gave a speech at his graduation. After several of Le’s attempts, Maleonn agreed to have him as an assistant in a puppetry show he was producing. “We had to make life-sized puppets look real,” says Le. “Maleonn taught me something fundamental: how to make new stuff look old. You have to leave marks on it, like fingerprints and scratches.”

Around the same time, Le started to create artworks himself, making watercolor paintings and collages. However, as traditional art materials were expensive, he quickly switched to digital animation as a way to save money. 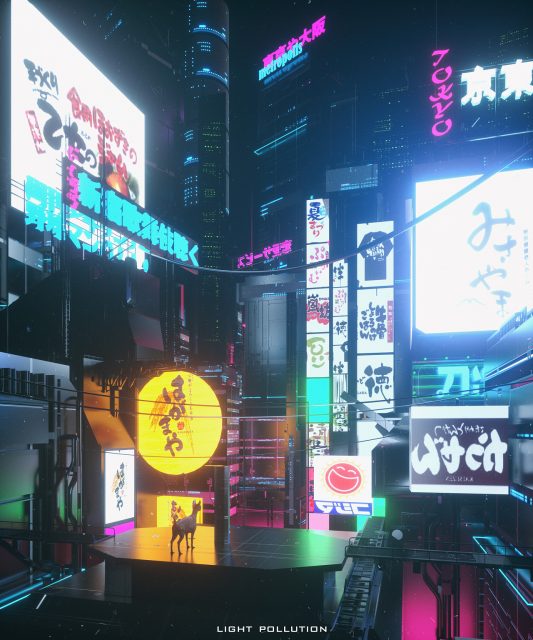 As a subject matter, he explores the “high tech, low life” concept, and the threat of technology. His scenarios are often marked by neon-lit urbanscapes or Star Wars-esque spaceships, and his characters can be humans, aliens, cyborgs, and even deities.

In the film trilogy Kyomi Kobayashi, Le tells the story a geisha frozen in time only to be awakened three centuries later as a cyborg spy. The story came to his mind on a trip to Kyoto, where the juxtaposition of tradition and hyper-modernity struck him. The work was exhibited as a central piece of an art exhibition in Shanghai MoCA last year.

In The Journey, Le reflects on our predatory relationship with nature. The story is set on another planet where mysterious experiments are taking place to regenerate fauna and flora. The details with which he depicts alien vegetation are mesmerizing.

In 2019, Pause Fest, an Australian festival for business and creativity, invited Le to create a short story. The result was Funeral, a homage to his grandfather who passed away in the same year. “This video is, above all, to comfort me. I told myself that Grandpa is gone, but maybe floating somewhere in the universe, admiring its beauty while looking for another home,” he says.

The story of his latest video came to him while he was in Hong Kong, at a lively night market in Kowloon, and saw a red-haired foreign man stepping into a battered old building. With a sordid overtone, Vincent is about what happened inside the building. Le was inspired by the city’s aesthetics in general, especially of the already demolished Kowloon Walled City, to compose the scenery.

“Walking in the streets is a source of inspiration; I feel like I’m playing a game; if two interesting people pass me, I instantly think of a story. I like Hong Kong because the composition of buildings is very cyberpunk. Next, I want to make a film about Thailand because of the mix of futuristic and traditional elements; the neon and all the Buddhas.”

Except for the soundtrack, Le works by himself. He molds mostly everything with his mouse from what initially looks like a digital clay ball. “I was drawn to 3D animation because it combines several art forms: you mold stuff as a sculpturer, set the lights as a photographer, create the style as a painter, and develop characters as an illustrator.”

Le has worked on several commercial projects, from cosmetics to food products, games, and fashion brands. He has worked for Nike, Adidas, Nivea, and Monster, for example. Most of them were made purely with computer graphics, and some were mixed with real shootings. “In commercials, the visual content, color, and lighting have to be aligned to the public’s preference. So the style can be different from my artworks,” Le says. 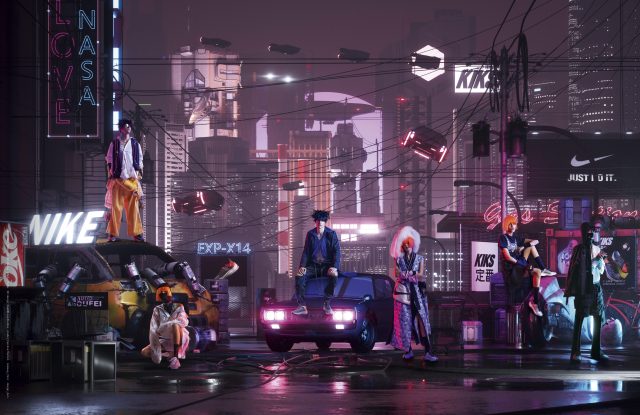 Still, Le sometimes maintains a higher control of the project, being on the top of all his cinematic abilities, including narration. “This happens when a company reaches out to me because they appreciate my art and style, so they are very open to my ideas and personal interpretations. These are usually exciting projects,” he says.

In commercials as in fiction, cyberpunk never seems to grow old. Quite the opposite, it grows in popularity, resonating with younger audiences. As the bar for artists gets higher, Le’s stylistic fearlessness sets him apart. His worlds can feel farfetched or surreal, but their immaculate level of detail and intricate narrations seem to prove otherwise, confusing the viewer as to what is reality and what is fiction. 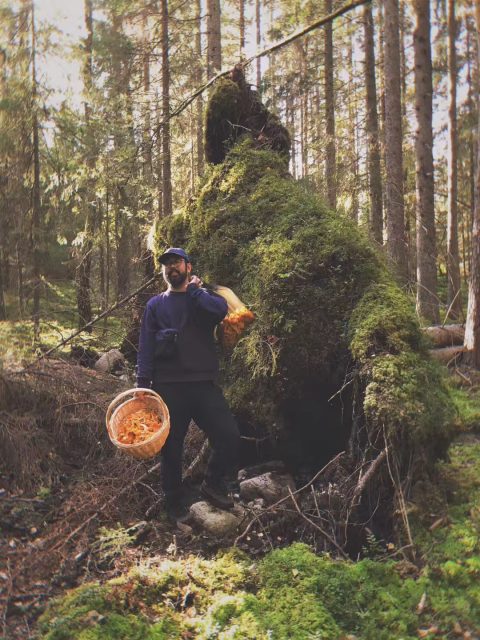 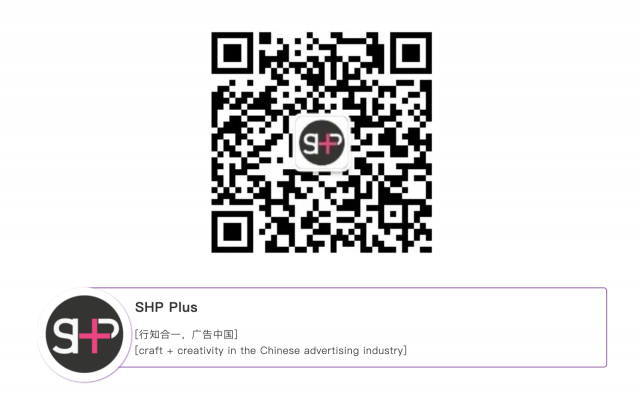