One of the first things I heard on set was that the client didn’t want the commercial to start or finish with a shot of the rear of the car. They worried this would represent the car running away from the consumer. But if that’s a realistic concern, couldn’t you argue that a shot of the front would be like the car was running over the consumer? Maybe I don’t speak for the average Chinese consumer, but if you asked me which car I was more likely to buy, the car driving away from me, or the car driving over me, I’d pick tail lights over headlights every time.

In Menghai near the Burmese border, production set up camp on a narrow, dusty road cutting across fields of rice paddies. As an eight-propeller drone began kicking up dust and took position in a sky rapidly changing from blue to grey, I asked the executive producer what he would do if it rains. He shook his head. “The only thing I can’t control is the weather.” He took off his hat and squinted at the sky. “And the client.”

For an outside observer, identifying “the client” or key decision-maker isn’t always straightforward. There are a lot of “clients” or “bosses” on set. Only a moment earlier I’d watched the executive producer point to “SHOT 25” on the storyboard and explain to three Chinese agency reps, the Chinese client and the French client, that the Italian director would like to shoot a second version after filming the approved shot.

While a crew of 60-70 continued to work, a combination of English, Chinese and French bounced back and forth between the bosses until approval was given. The client nodded, then the agency representatives nodded, and then the EP nodded. Or perhaps the agency nodded first, the translator nodded second and the client only nodded to confirm he understood the translator. Or perhaps the client only meant to nod away one of the many bugs emerging from the surrounding rice paddies. Regardless of the exact nodding sequence, I assure you a lot of nodding took place. The executive producer nodded into a walkie-talkie and further down the road the director nodded to the DP. This process was repeated again and again. It was hard not to nod off. 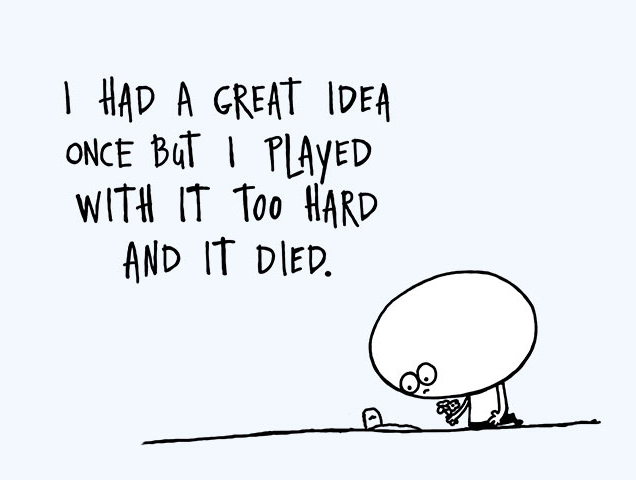 In one shot the car is shown inside a cave, descending down a hill towards the camera. When the client saw the footage, he worried this would be bad feng shui, as though the car driving down might represent sales going down.

This shot was painstakingly created late at night in a Menghai quarry with the assistance of dozens of crewmembers. Six men manned a water hose and sprayed water onto the hillside, creating streams of water running down the road and under the car. Crew ran up and down the hill holding smokers to create an atmospheric fog. Dead tree stumps dressed up to look like stalagmite lined the trail. This appeared to be the most complicated and expensive shot in termsof crew, lighting, water truck, generator, etc.

Fortunately, rotating the footage to make the car appear to be driving on a flat plane is a reasonable fix. Receiving notes from the client isn’t necessarily a bad thing, but you hope the notes come before too much time or money has been spent. It can be a challenge to be creative while also anticipating unintentional cultural messages.

If a car going downhill can mean sales going down, a car going uphill could just as easily mean gaining market share will be an uphill battle, or if the car drives a flat line this could mirror the flatlining of a hospital’s heart monitor, representing the company’s impending death.