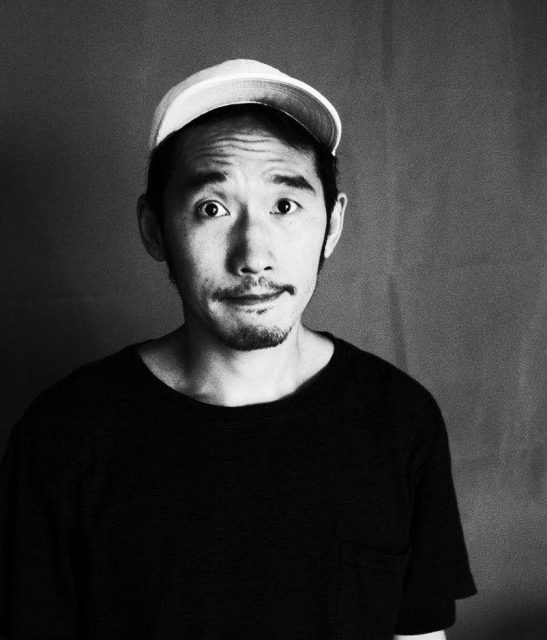 Shanghai-based director Roni Shao never had a formal education in commercial filmmaking. Still, he worked on projects for Nike, was in charge of celebrity relations at Adidas, and produced documentary films for VICE. Now, under his own label, he’s in perfect line with the urban youth of China, and on his path to becoming a reference among Chinese directors.

Shao was born in 1984 in Shanghai. Son to atypically laid-back parents, he could enjoy a type of freedom that most kids of his generation couldn’t. It was his choice not to go to university. Instead, he invested his time in an early career as a DJ, and for several years he played in underground clubs. “DJing led me to a particular direction in culture, and I started hanging around with a lot of kids that were into street culture,” he says. 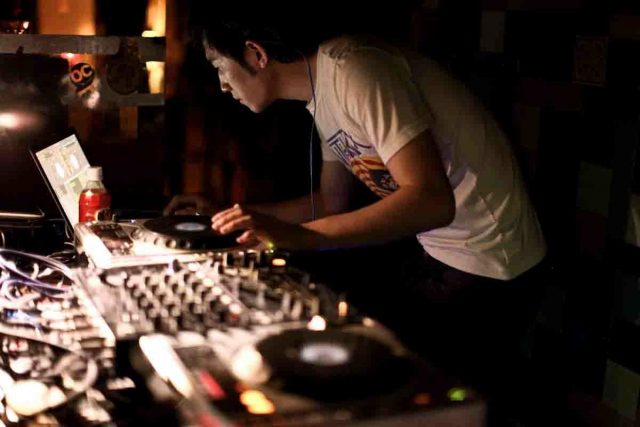 As luck would have it, Shao entered the advertising world through Wieden+Kennedy, an agency known for its work for Nike. They didn’t have a strict educational requirement but rather concentrated on finding exceptionally creative people. Because of his social network and his eye for coolness, Shao acted as an art buyer, sourcing fresh artistic talent for the agency’s projects.

Shao likes to think of Wieden+Kennedy as his university. “Wieden and Nike are always selling dreams to young people, and I learned how to do that myself. They taught me to maintain my originality and to stay true to the core of my creativity.” That’s also where he learned how to deal with clients and that saying no to them often gets them better results.

Shao’s work at Wieden+Kennedy didn’t go unnoticed. Adidas soon knocked on his door, offering a similar position. “Getting paid to hang out with cool young people and hand them free shoes? Of course, I was in,” he laughs. But the real job turned out to be radically different as he was put in charge of building relationships with top-celebrities across greater China. “It was not a fit. I still consider myself as a street soul, and I rather hang out with other cool kids than having to deal with celebrities and their agents,” he says. But, because Adidas has an overly systematic and result-driven culture, he could better understand how big corporations perform.

His next stop was at VICE China, dead and gone since last year. They had a peculiar do-it-yourself culture and minimal budgets. “I came from million-dollar budgets for Nike sports to only tens of thousands Renminbi to shoot a 30-minute documentary. But the process pushes you, so I like it. That’s how I learned things like creating a team, managing money, editing, and even operating a camera,” Shao says.

He still thinks of VICE as one of the best decisions he made in his life. He found the team, although very young, was very cultured and with deep connections in cultural hubs all over China. It was there that he learned the real value of youth content. “They are the voice of youth in China. Their motto was that they don’t do commercials, but they create content and get brands to pay for it,” he says.

By learning the essence of creativity at Wieden+Kennedy, the rationale of big corporations at Adidas, and developing a hands-on approach attitude at VICE, Shao laid the groundwork to become a director himself. He also had on his side a rare understanding of what it means to be cool in the Chinese youth culture.

His first independent commercial film was Forever Chuck, as part of a global campaign for Converse. All of his favorite elements came together: music, youth culture, and a raw look. To a minimal-electronic beat, he portrays a crowd of young and hype people wearing Chuck Taylor All-Stars against a derelict and industrial Shanghai background. The film was a milestone to him; after it was released, brands began to look for him and his precise youthful attitude.

In 3 Days in Chengdu, a short documentary made for Beats, he explores the story of Chinese-born US-raised rapper Bohan Phoenix trying to reconnect with his roots in China. With quick and precise storytelling, it’s a subject relevant to young people. It’s also significant because it denotes Chinese street culture as a “totally different world,” even though it was strongly influenced by American culture.

Away from the commercial realm, he made FRONTIERS, a short art film made for Nowness’ global series China Wave. In a style that’s harsh on the unaccustomed viewer, Shao dives deeper into China’s transgressive culture, he presents young artists that are pushing the boundaries in music, fashion, and performance. With a fearless and dissonant aesthetics, the film accurately represents this unique form of expression, a by-product of China’s underground. 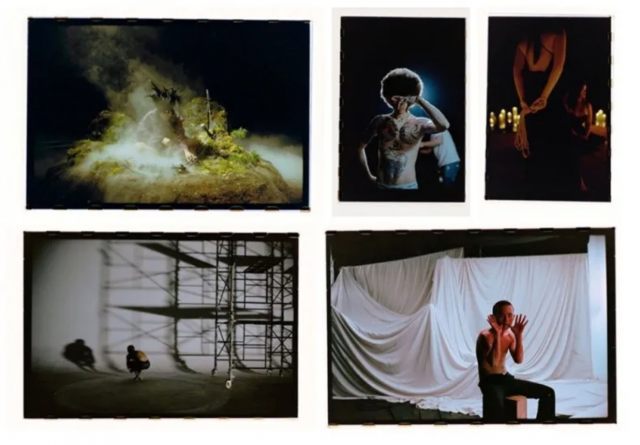 Shao also applies his style to things that are not directly related to it, like car or consumer goods commercials. He has made street culture his business, and he did it without merely repeating western molds, but with an original and tuned up expression. He believes that if he keeps a high level of curiosity and his creative expression true to himself, he’ll remain relevant in the industry for years to come. We’ll make sure to watch him. 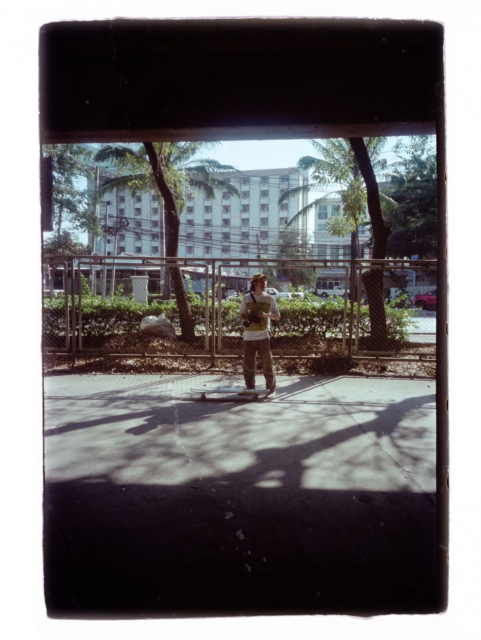