​We can’t help but notice that hardly a week can pass in which a Western brand doesn’t offend Chinese consumers. SHP+ has already reported on these issues on numerous occasions, most recently in the Cancel Culture piece. And interestingly enough, the issue was discussed at Cannes Lions Festival, particularly in the panel called “Connecting Culturally in China” with panelists Ashley Galina Dudarenok, a Chinese marketing expert, Terence Chu, CEO and founder of APAX group, and Peggy Fang Roe, chief  of sales and marketing officer for Marriott International and moderated by Rachel Catanach, senior partner and president of Fleishman Hillard Greater China. 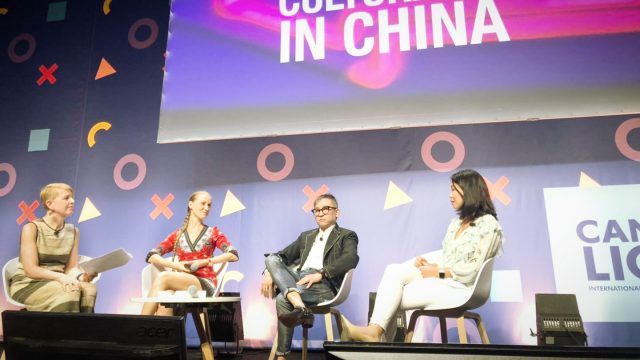 The panel discussed the variety of misfortunes happening to foreign brands operating in China. For example, as recently as last week, the Swiss Bank UBS made an unfortunate comment resulting in them losing a bond deal with China. The comment made by Paul Donovan, global chief economist at UBS’s wealth management business was: “Does this matter? It matters if you are a Chinese pig. It matters if you like eating pork in China.” The offense was taken when the comment was considered as directed towards the people, and not the livestock. These mishaps do not seem to be stopping and can happen in any industry, so, as experts on China market, the panelists weighed in on these issues. 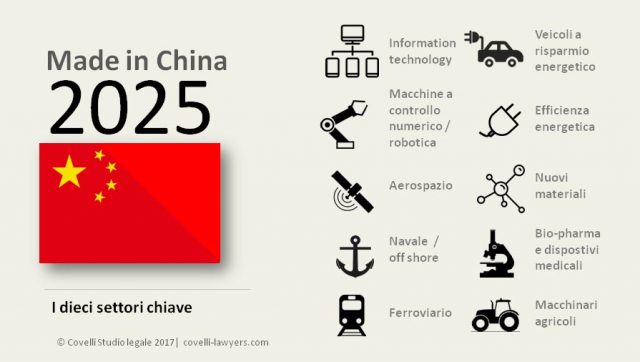 Ashley Galina Dudarenok stressed that China has a sense of pride that comes from the fact that after “300 years of humiliation from Western powers” people have lifted themselves from poverty, and have had huge technological advancements and are extremely proud of it.

The discussion continued to tackle the disconnect between Chinese and the Western cultures; and how the thought that there is one way of doing business that will work for all the markets is wrong. Peggy Fang Roe gave an example of a global wellness company who wanted to establish themselves as a global brand with global positioning. The campaign in the US involved people waking up early in the morning and exercising, whereas in China they went the opposite way and turned the campaign into a “Night runner’s campaign”.

APAX was in charge of the infamous D&G event in Shanghai. Terence Chu thinks the brand should have studied the culture more as the purpose of the event was the celebration of the Chinese culture, and sadly the brand did not seem to understand that very well in the end. For a Chinese consumer it is important to feel an emotional attachment to the brand. 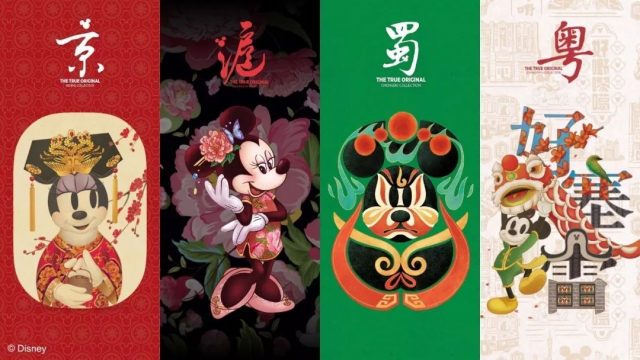 Contrary to their Western counterparts, Chinese brands listen to the customers and adapt to their demands, which is made even more possible with the unique social media system that has developed in the country. 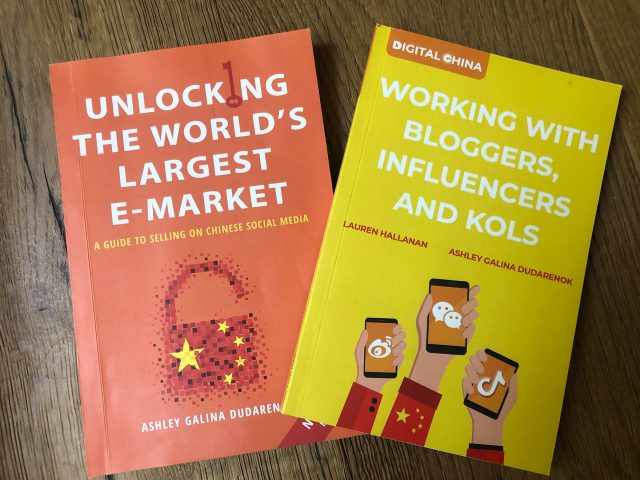 Another important issue brought to light by the panelists is the fact that most people who are not connected with China live with illusion that the foreign brands can satisfy the needs of Chinese customers better than or as well as the local brands. C-brands are expanding locally and globally, however only if you are a luxury or a baby product you are still held to a higher standard than the local brands.

The panel concluded with the hypothesis that in order to be successful in China you need to be on the ground, inside the market and learn about and understand its nuances. You cannot create and localize it from abroad. 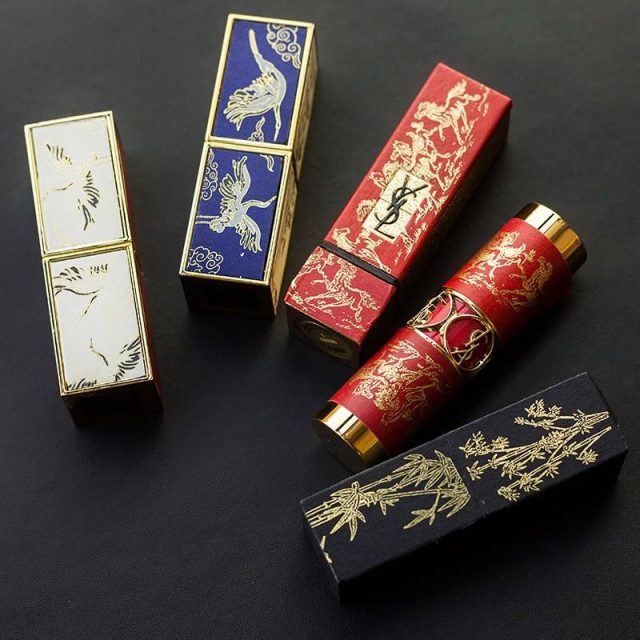 Their final advice on how to potentially be successful in doing business in China: