The Fair 2.0 made its first moves into filmmaking recently, launching a five-episode online series titled “The Taste of You” based on real subscriber stories centred on they food that has shaped their lives.

《你的味道》预告片 | “The Taste of You” Teaser

The films are the latest in a string of collaborations between Shanghai production house Chin Hei Media and director Zhao Yuan.  They star celebrated Chinese actor Wang Qianyuan playing a restaurant owner that tells the life stories of the people for whom he lovingly crafts unique dishes. 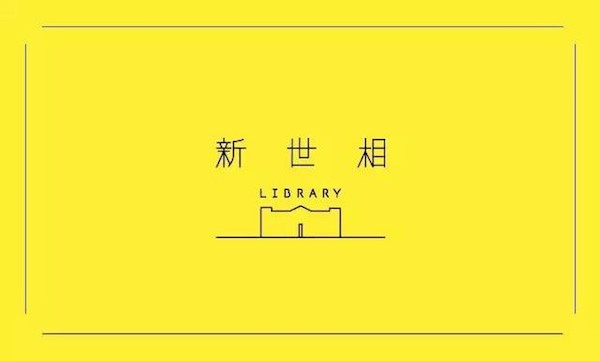 The account ran a campaign one month before the films were shot, calling for subscribers to submit their stories about food with a special connection with a friend or loved one.  Chin Hei Media then adaptated the stories into scripts for the 10-minute films.

Former music video director Zhao, best known for commercial work for New Balance and the “Heart and Hands” spot featuring Jonathan Lee, says the aim for “The Taste of You” was to build a Chinese version of the famous Japanese television series “Midnight Diner”, to reflect the lives of modern Chinese people.  “Food is a core part of life for many Chinese people,” he says, “These films are based on the idea that food reflects such rich and diverse emotions for people.” 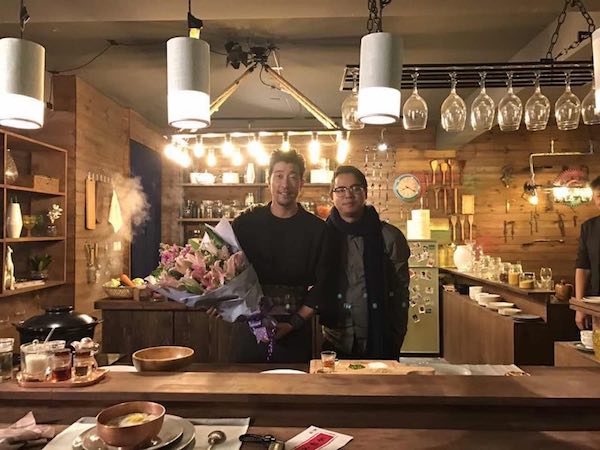 To elevate the food to a starring role, Zhao says he followed the example of award-winning documentary “The Taste of China”,  “We had food experts contantly standing by and did countless takes to capture that one perfect image.”

Sponsored by Samsung and kitchen appliance company, Vatti, the films were shot across three days in Beijing and Xiamen.  Zhao enjoyed working with Golden Horse winning actors like Wang, Li Hongqi and Wang Qian, “[They] were very sophisticated and made my job easy.  It’s been a pleasure working with them.”

The first three episodes of the series, released every Tuesday, have already attracted over 10 million views.  The fourth episode will be released tomorrow.