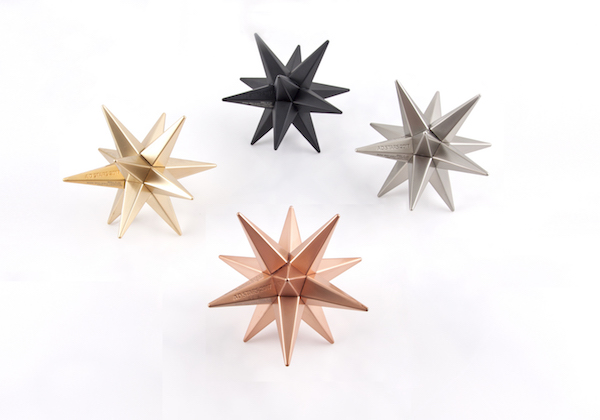 Last weekend Adstars wrapped up its 10th edition of the festival in South Korea’s beautiful beach town of Busan. While China’s submissions were not as robust as last year, the country received a handful of awards worth mentioning.

For the Film Craft category, Cheil China received a Grand Prix for Operation Smile’s ‘Girl in the mask’, which was produced by QUAD/PIG CHINA. The only Grand Prix China received this year. At the Opening Ceremony a select set of Achievement Awards were given to outstanding companies and agencies. Blue Focus Digital was recognized as the Top Innovative Agency for Marketing and Baidu was recognized for its Top Innovative Media Platform in the Web category.

The silver, bronze, and crystal awards from China are as follows: