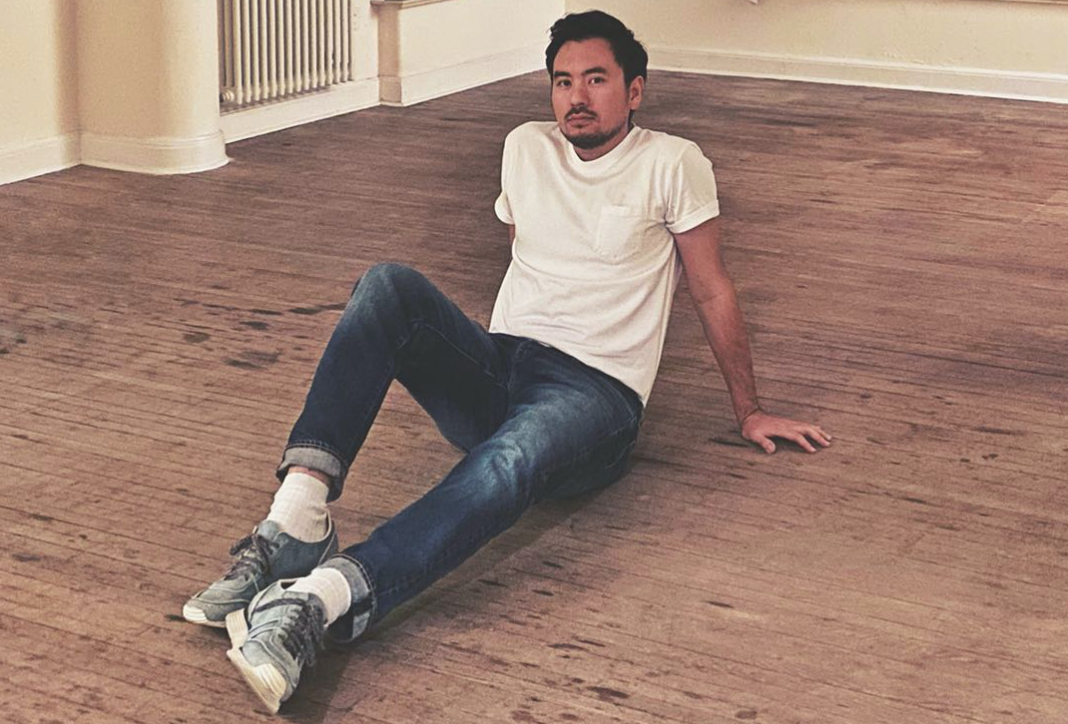 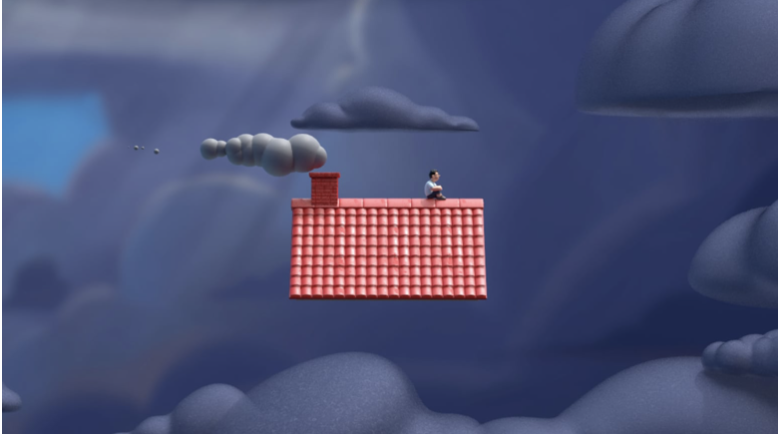 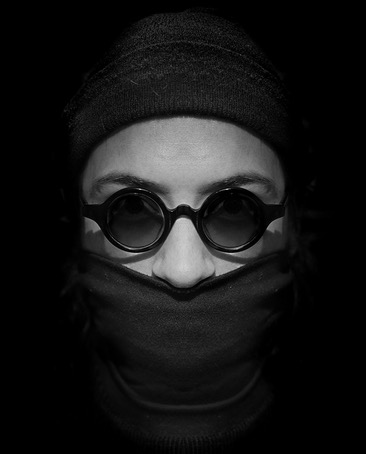 Jayga Rayn When you talk to Jayga Rayn, the creative helming High Horse Studios, be prepared for the almost radical openness that guides his narrative. The South African born, British-bred director sounds like he’s lived quite a few lives, shifting between … »