Four years after China abandoned its “one child policy”, car brand Weima dares to touch the topic of extended family directly in its two recent advert campaigns. Tianyukong, the agency behind the ads, thought up of two very different angles to promote a … » 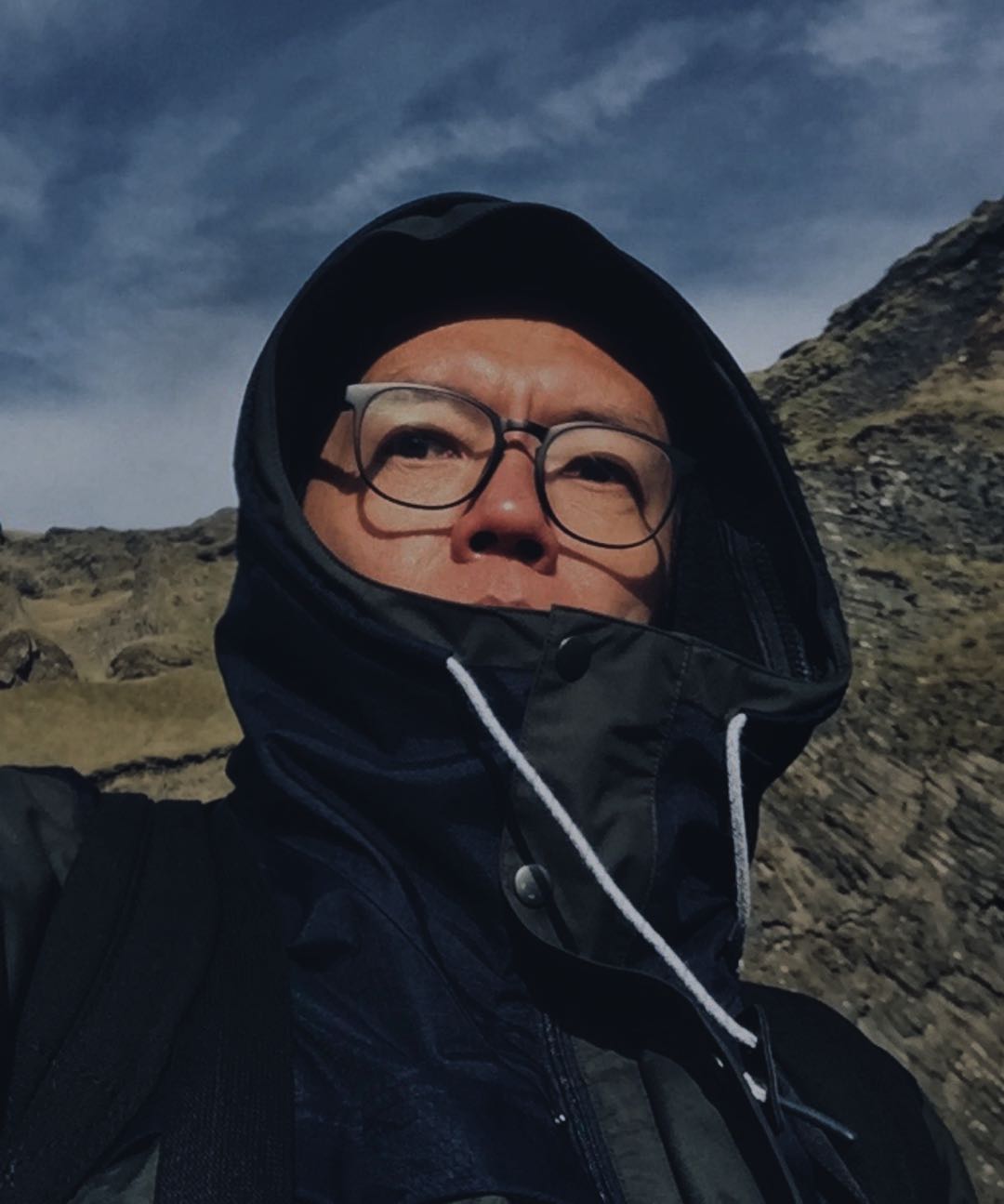