The product QQ Tencent Caibei is a platform that is used for interacting on social media in several different ways. Leagas tried to create this message in the ad with a goose. The aim was for the goose to represent the product in a funny light hearted way by showing that the goose could be used in various ways as a single device.

Despite Goose Afa reminds us a lot on Aflac Duck – one of the most well known brand images of Alfac Insurance, which the Duck was firstly animated in a series of brand TV commercials then be engraved into the brand identity due to it’s huge recognition. However, Leagas claims that Goose Afa was not totally inspired by this famous advertising icon. Ken mentioned how they could have used so many other animals such a donkey, cow and chicken but it was agreed that a goose would be the funniest animal due to its characteristics and behavior, such as its strange walk and its hilarious demeanor. Three real geese were trained by experts for two months, the rest of the acts are completed by two CGI geese. So apparently none of the animals were hurt during the making of this commercial. 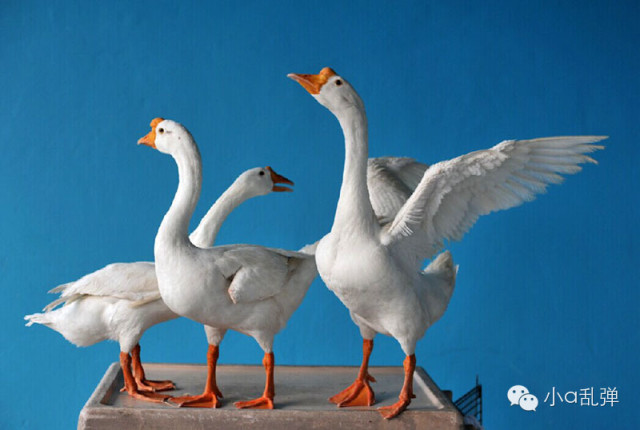 Ken explained to us the whole story as the original script used to be even crazier, but due to budgeting they were not able to add those extra effects. Ken gives us an example: “In the original script we had the guy using the goose as a machine gun on a battlefield, we then had to change the scene to the goose being used as a watering hose for flowers”. 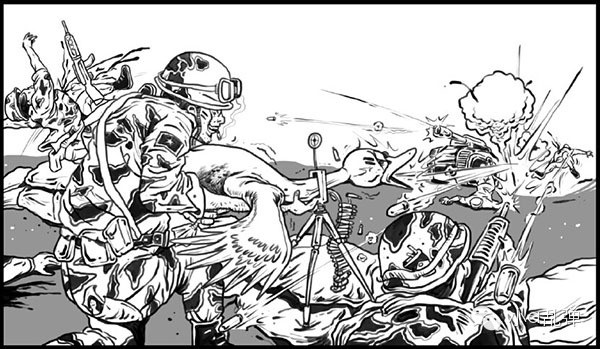 The whole project took six months to complete including post production. Shooting took three days and everything was filmed in Bangkok, Thailand. Many details have to be carefully modified in, and after the shoot, for instance, while filming the crew had to make sure no street signs appeared, drivers and license plates had to be flipped in the post to make it look like in China. 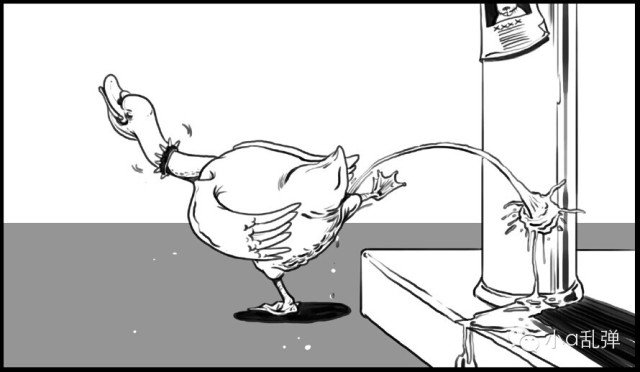 The director for this spot was Dome Sittisiri Mongkolsiri, from Thailand. Leagas has worked with him once before for a Tencent QQ chat commercial. Creative Director Adams Fan explained the reason of choosing a Thai director: “Chinese directors in general are not good with body language humour. Thai advertising, on the contrary, is reputed at its humorous performance with exaggerated body language and facial expression. Dome is particularly experienced with it”.

Feedback from Chinese viewers has been very positive thus far. The Tencent founder Ma HuaTeng 马化腾 made sure to express his thoughts to the Leagas Delaney team as he very much enjoyed the commercial. Leagas Delaney is scheduled for further discussions with Tencent in Shenzhen on whether or not they should make more commercials with Goose Afa. Will Goose Afa look into a chance of becoming a glorious brand icon as well? Time will tell. 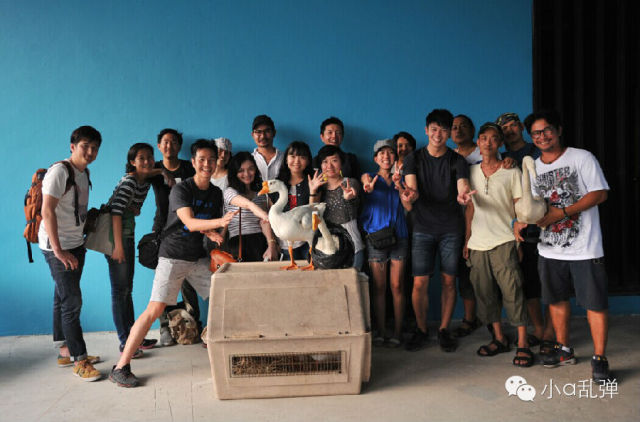 The Leagas Delaney crew with their Afa buddies (real and fake)