The third and final day of ADFEST saw a flurry of Lotus awards, including some that went to teams from Mainland China.

The highly coveted Film Lotus was the most popular category again this year, with 470 entries. Film Jury President Bechara Mouzannar, the Chief Creative Officer for Leo Burnett MENA, said “I feel the overall quality was a step backwards from last year. That said, there is a wonderful history of storytelling in Asia, and the films that did win a Film Lotus this year were really different and told in an exciting way.”

No Grande award was given, but Golds went to Wase-Be Advertising Inc. Tokyo’s “Farewell” for Freshly Ground Coffee with the Creamiest Milk, and Lowe China Shanghai’s “Human Traffic Sign” for Buick. These teams can take consolation from the fact that Mouzannar didn’t see any work he liked enough to give even a gold in the Radio category.

Japanese agencies did especially well at this year’s ADFEST, with 68 prizes heading to Tokyo, more than the next two most awarded cities — Melbourne and Sydney — put together. AGENCY OF THE YEAR was awarded to Dentsu Inc., Tokyo, which was also named Interactive Agency of the Year. They submitted 190 entries to ADFEST, more than any other, and won the most awards, collecting 21 trophies.

PRODUCTION COMPANY OF THE YEAR was awarded to Tohokushinsha Film Corporation, Tokyo and the Advertiser of the Year award was presented to Suntory. Leo Burnett won the prize for Network of the Year.

ADFEST concluded with a typical combination of pretense and entrepreneurialism as a soiree beside the infinity pool at the Royal Cliff Hotel transitioned into a Chicago House show in a go go bar with TV sports, pool tables and drink serving gender adventurers. 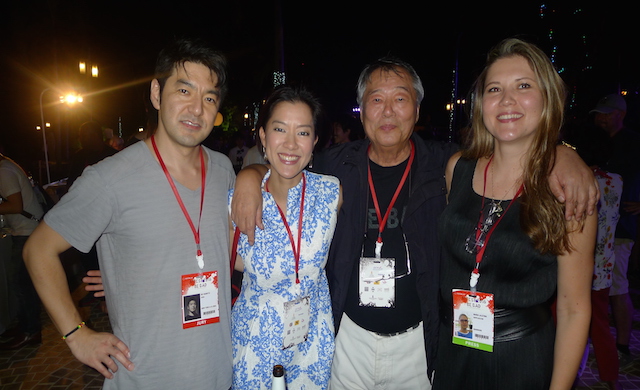 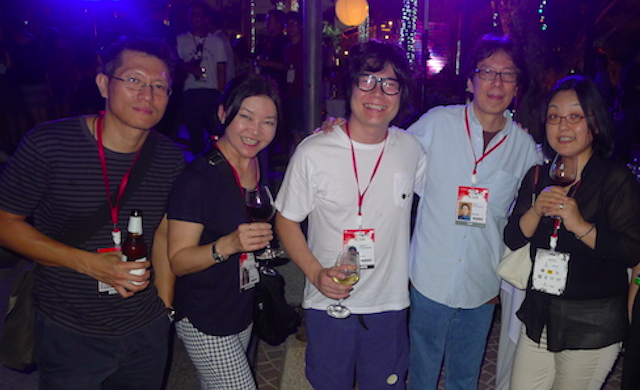 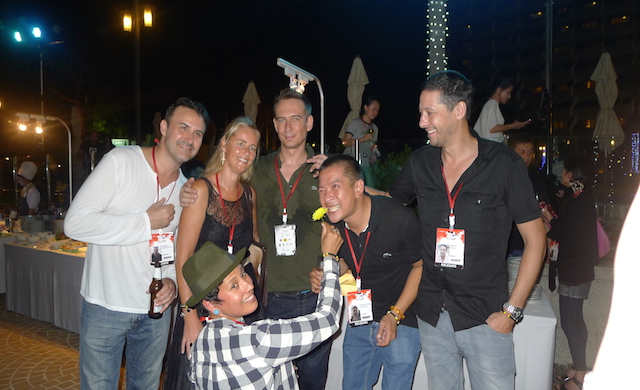 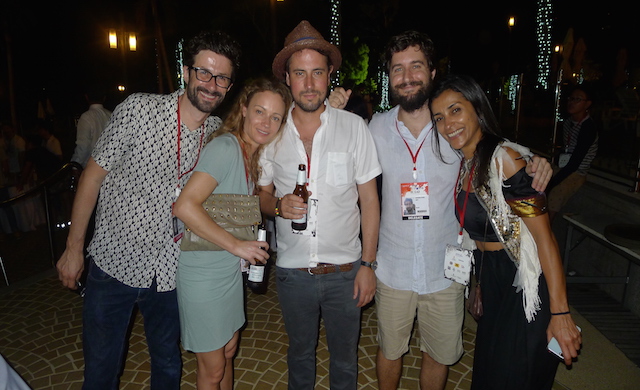 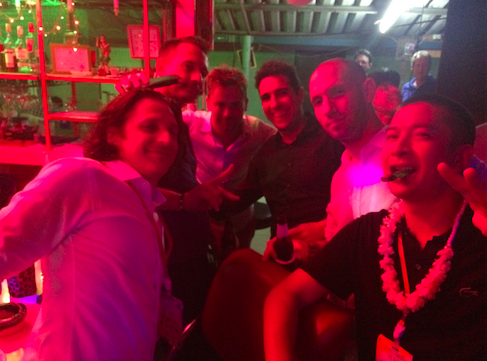 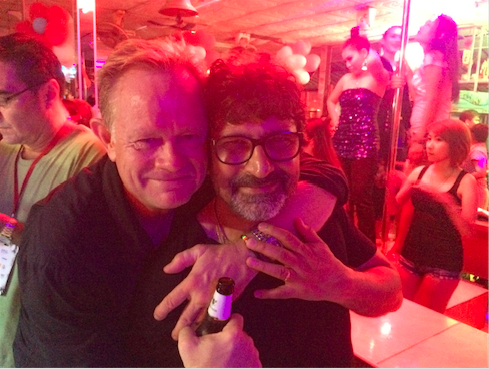 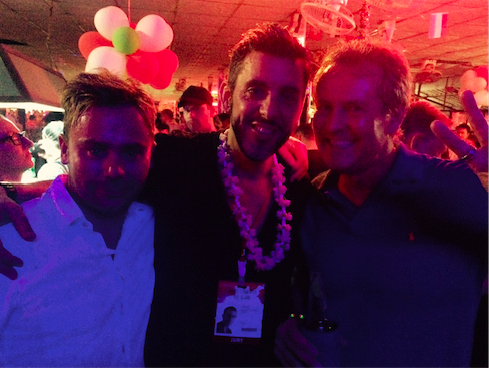