Last week on International Women’s Day, the all-female production network, Women in Advertising Production (WAP) hosted their 23rd event sponsored by and hosted at The Mill in London.  The attendance was excellent as ever with over 120 ladies, from regulars to first timers, young to old and from all disciplines, they even had a female grip and also a female electrician in attendance!  There were plenty of female producers, editors, a very talented colorist and a whole gang of female DoP’s. 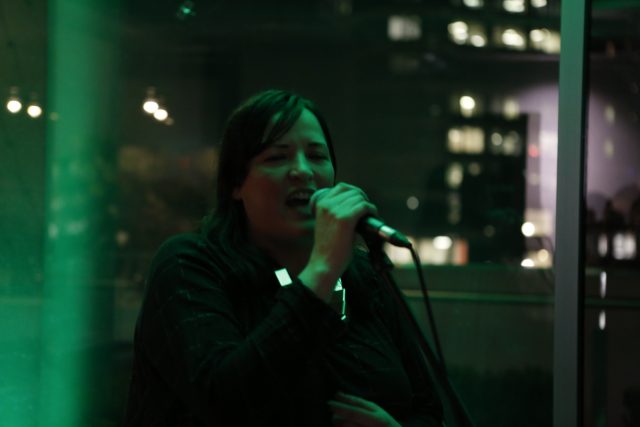 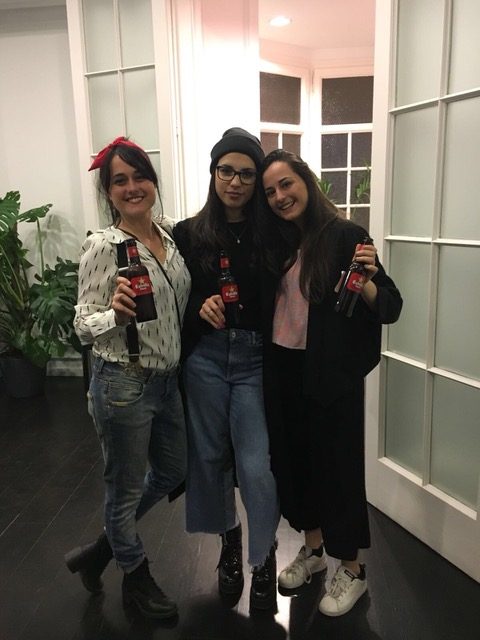 The same night WAP also held events for its Spanish chapters, hosted by Glassworks in Barcelona and by Sabrina in Madrid.  Elena Vida Lucea launched the chapter in Barcelona and Kate Jenner in Madrid.  Both events had a great turnout and inevitably some great contacts were forged.  These were the first events outside of the UK.

WAP has also recently opened a Facebook group specifically dedicated to women who work in the Advertising Industry in China.  SHP+ interviewed WAPs founder Jess aan de Wiel to learn about how WAPs got started and how it hopes to grow.  Aspiring and seasoned female producers in China can find more by searching WAP on Facebook and LinkedIn.

I launched Women in Advertising Production Facebook group in the UK back in early 2012.  My first networking event was held at Envy Post production, it was also on the 8th March for International Women’s Day!  I bought 6 bottles of wine and some crisps and dips with my own cash and asked ladies to get there early if they wanted a free drink.  We had 29 ladies attend on the night.  Since then we have had many more events hosted by many other companies, our largest contingent was 250 people at Rushes a while back (RIP Rushes)! Now we are reaching out to other countries, so who knows where it’ll end up！ 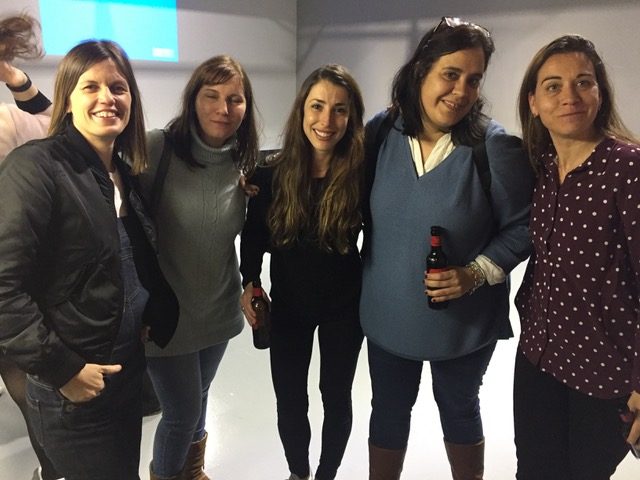 WAP is a not for profit initiative.  The Facebook group is a fabulous day to day resource for all the members.  Anyone can post requests for advice or recommendations.  People new in town offering their services also can post on the page.  There are other film and production support Facebook groups, but many of these have quite a lot of rules.  I wanted WAP to be free and easy to use.  The more rules you have the more you have to moderate posts and enforce the rules.

The Facebook group is also private, in order to join you must be invited in. This is so that recommendations and requests can be posted with the knowledge that others outside the group can’t spy or use the information to bombard people with sales calls!

I love the ‘Hive Mind’ the group gives us, knowing that you have a huge network of supportive females behind you to help you is a wonderful thing!

The other function of WAP is to meet in person at networking events. There is nothing like meeting face to face with a person who you have only spoken on the phone to for 10 years!  That happened to me with a casting director I had worked with, which due to many circumstances, I had never actually met in person before.  I was so happy to actually put a face to a name after all those years!  The networking events are really key to the group and I try to host at least four per year in London.  I love the fact that we have young industry newbies attending alongside WAP stalwarts to super-experienced doyennes of Adland!  I have also started doing some talks and presentations for some of the events, and these have proven very popular.  I hope to do a couple more of these type of events this year.

When I first started the group there was no real women’s movement, of course Feminism was a thing, but there was certainly no ‘Voice’ as there is today, with all the Women’s Marches and the #MeToo and #Time’sUp hashtag campaigns.  At the time, the only female ‘film’ group going was Women In Film & TV, which was great but not our Industry.  I got a few comments, from women, as well as men, along the lines of ‘what are you doing that for?’, ‘do you just slag men off?’, ‘I bet you all burn your bras?’- you get the idea.  I wanted to make it clear that this was not a negative group, but an all female group to help and support each other in a very male dominated industry.  There are other female groups and organisations now and I think that this can only be a good thing.  I have had some collaboration with The Girlhood and also Creative Equals in the past.  I am all for us joining each other and strengthening our networks.  As we know from how the Internet works, the more the connections there are, the bigger the reward and the stronger we become! 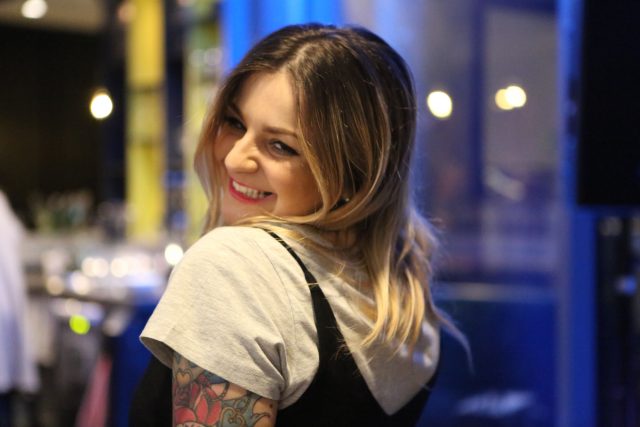 At the moment we have WAP UK and WAP Espana.  I would really love to extend the WAP ethos and set up chapters in all the major Advertising Production Centers around the world.  China of course, but also maybe South America, South Africa, USA, Eastern Europe and beyond.  It’ll be the WORLD WIDE WAP! 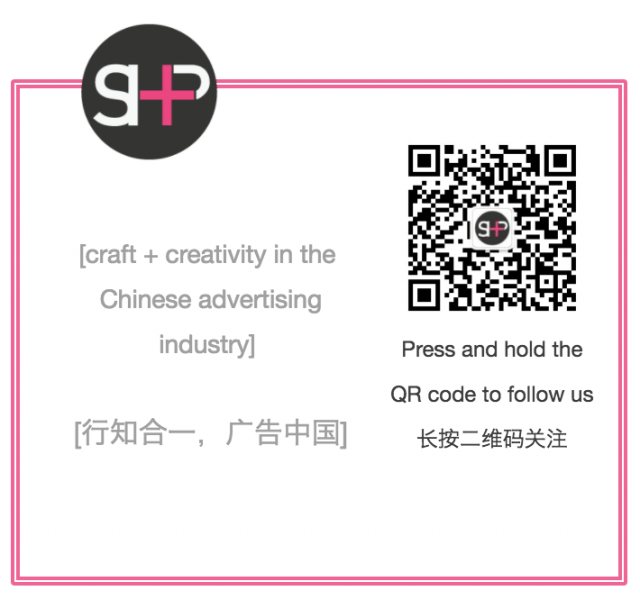