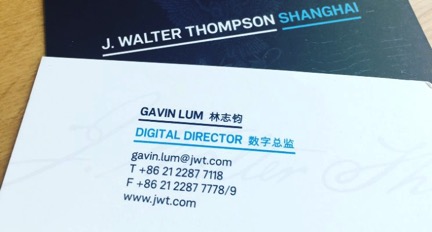 Today marks my first year at JWT Shanghai as Director of Digital and below is a reflection on my learning journey so far.

My brief: To transform JWT for the modern Connected Age. 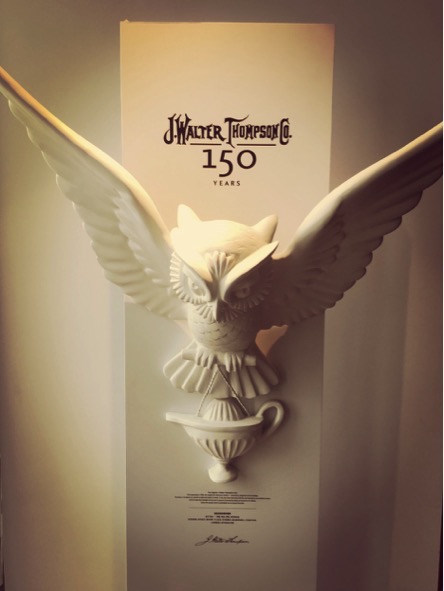 To identify gaps in the organisation, define the nature and size of these gaps, then formulate and implement solutions to plug those gaps.

Ultimately, taking a role with the rest of leadership to make JWT the best ‘product’ it can be in the marketplace.

My role: To serve as the Digital Beacon. 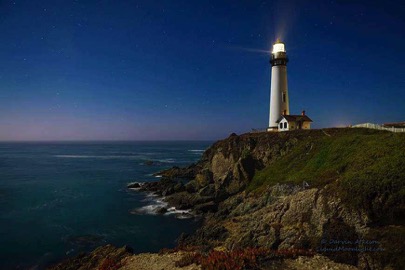 Beacon, Catalyst, Boat-Rocker, whichever name we call it, Digital Beacons in each of the JWT offices just happen to be resolutely curious and passionate about digital technologies and it’s impact on consumers and commerce.

It helped that the diversity of my past work experiences gave me multiple perspectives from the various departments within an agency.

You take that and supercharge it with my Masters Program from Hyper Island and I was armed to the teeth, ready and waiting for this sweet gig.

I landed at a time of tumultuous change within the agency with a huge change-out of senior leadership. That was however more a changing of times and less a reflection of past competency, so my appointment was symbolic of a need for bigger change and I had to prove that I was a part of inertia for positive change.

Expectations were high and I needed to move fast or I could get swept up by the tsunami of change if I did not establish and set quick goals and early wins.

Fortunately I had this: The First 90 Days. 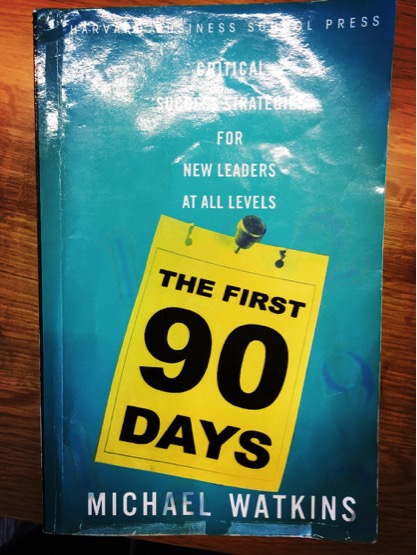 The key takeaway was simple: Each leader had 90 days to make a positive impact from the day of arrival and the first step was to identify which of the 4 situations you were in: Start Up, Turn-around, Realignment or Sustain?

I set out quickly to gather as much evidence as I could and I learnt that the digital narrative within the agency was largely unclear and inconsistent. 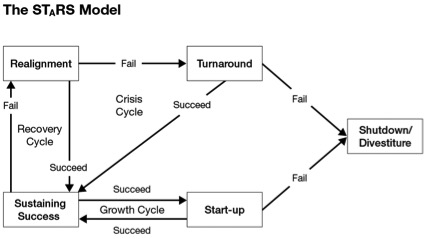 It was clear, this was a Turn-Around situation we were facing. We had to make tough calls early and push the reset button on things.

The first objective was to defend the outflow of projects and instil rigour and discipline on delivering current scope of works. We needed to recapture the briefs that were going out of the door and to restore confidence from the clients and internally, and reset the digital narrative. Digital could not be a thought of as a department, but to rather a mindset and culture moving forward.

The first 30 days were complete chaos and riddled with doubt, fear and uncertainty and I went through some very dark moments. There were raging fires everywhere and they kept getting lit faster than we could extinguish them.

We were close to selling in a content idea and for the very first time were set to take on the social delivery execution of the content piece. This was going to be a category and agency first and an idea the client had poured all their resources of the year into. They had immense confidence in the idea and now wanted to ensure the execution could match the concept we had sold in.

This was also coming off the ‘Left over girls’ campaign from SK-II which had taken the Chinese social landscape by storm, earning huge coverage for the brand. Our idea could do the same if we could pull off the execution right. We had never undertaken such a scope before and everyone was sceptical. I also knew that we had to pull this off and use it as a quick win to build credibility for the team. We could not fail.

Fortunately we pulled through and the results spoke for themselves. The clients won an internal Innovation Award and we ourselves gathered a few pieces of metal.

By the end of the 90 days, I had gathered enough learnings to put in place our plans for Digital Transformation moving forward. 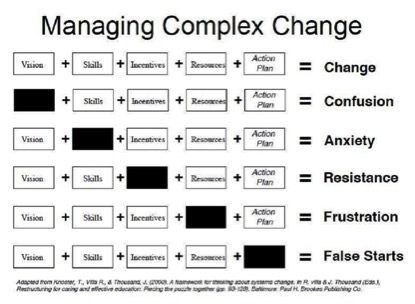 Fast forward a year later today, and while the transformation is far from complete, we are so proud of the progress we have made.

We can now concept and deliver ideas across a wide spectrum of mediums, we can make things beyond advertising, we have broken down internal silos across teams and seen closer and stronger collaborations across all functions and we have a spanking new credentials to show off a new and improved JWT. 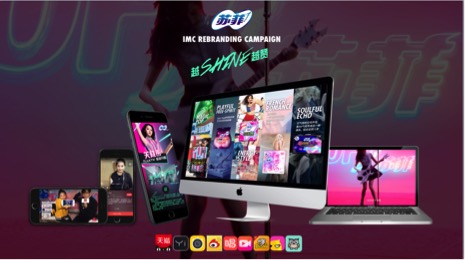 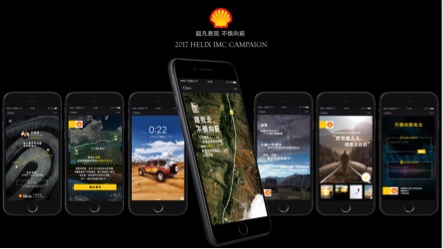 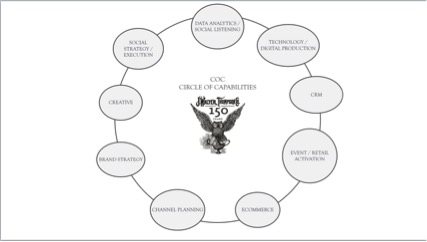 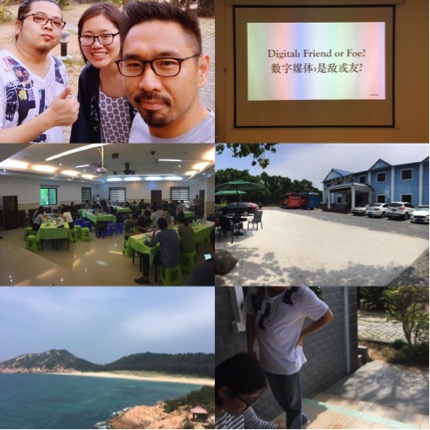 Fast forward a year later, here are some of highlights from my learning journey in this role thus far:

If my mission was to digitalise the rest of the agency, to encourage and enforce that digital was not a department, then the mantle of the Digital Director is an oxymoron.

There are 2 implications behind that

1. Like the true nature of ‘digital’, the Director of Digital functions as the glue or piping behind the scenes that pulls the pieces together. There was no point in just having one person or department be the champion of digital. It doesn’t work that way. I needed to reset my thinking and to invite rest of the management team to be a part of the Digital Transformation force.

Instead the few of us, George (MD), Brian and Frank (Co-Heads of Planning), and Mankit (Group Digital Creative Director), banded together and created Project Mayhem. 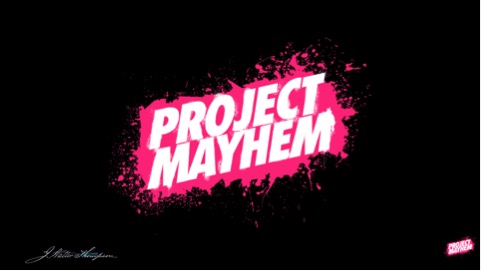 True to the nature of the original Project Mayhem in the movie Fight Club, our role was to disrupt our selves and our goal was to create a narrative that culminated in a workshop which enforced the concept of thinking in Customer Journeys when we think and sell our ideas moving forward.

We also made it a point to hire the right talent that not only had the right skills, but also embodied our cultural values of Courage, Confidence and Collaboration wrapped on a head of humility. 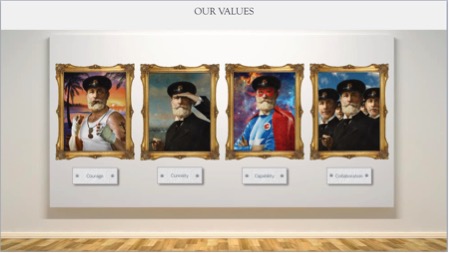 Progression is an imperative.

The 2nd implication is that my role is always charged with disrupting ourselves, responsible for shaking the status quo and always identifying ways to improve on JWT’s product and service offering as the needs of the consumers evolve. It was vital that we kept our noses to the ground and evolved along with if not ahead of the curve. Which is why JWT APACE sent 12 of us to SXSW to capture and learn the latest and greatest and then bring it back to our respective offices. 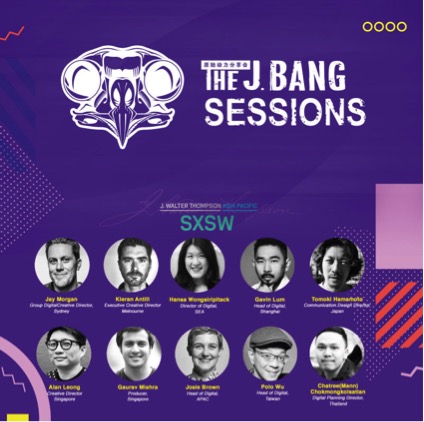 As we started to grow in confidence through the work, the teams started getting bolder and more experimental in dreaming up ideas. We had started to dream and think digital ideas, but were doing patch work when it came to delivery of them. As we shifted from just creating assets to connecting experiences, the extent of the deliverables were something very few teams had seen before, let alone were familiar with delivering.

Bottlenecks were appearing, empty promises were made as SOW documents became vague which led to vague roles & responsibilities.

Enter the kanban – we introduced a hybrid version of Agile to the agency and utilised all the spare spaces we could find. This, unlike Project Mayhem, was not introduced officially, but funnily enough was very well received. Maybe because when we did it, it was usually when shit was close to hitting the fan! 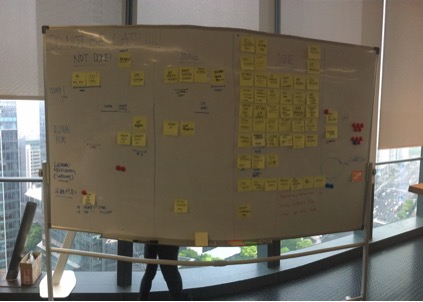 There will be blood

As some wise man once said, you cannot fill a cup that is already full.

Transforming the agency required us to get everyone to change their mind-sets and ways of working, so some collateral damage was inevitable. During our transformation, we bid farewell to those who were impatient with our pace of change, those who were angry and reluctant to change, those who felt helpless and couldn’t keep up and those who didn’t want to be a part of the change. What was more critical for us was then to bond those left behind who believed in us and wanted to be a part of the change.

Onward and upwards into Year 2 as I keep the our Hyper Island manifesto close to our minds. 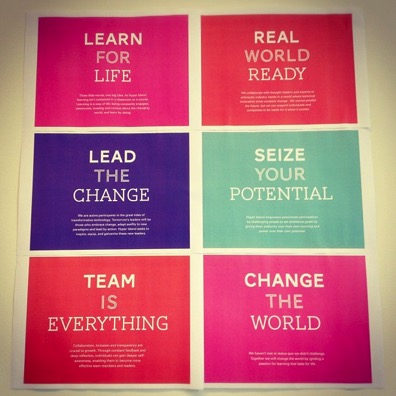 This article was first published on LinkedIn May 10, 2017.