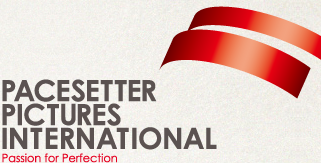 PPI is a professional film production company founded in America, with branches in Shanghai and Beijing.

With more than 20 yeas of professional experiences and well built credits, PPI has achieved numerous awards and it has been credited as one of the best large-scale production companies in the industry.

Innovation and Transformation are the keys to PPI’s great success. During its early years, PPI has already achieved outstanding recognitions such as the first Chinese company that won the“Oscar”in Advertising – Nomination in Cannes International Advertising Festival.

With all of PPI’s achievements in the past, the company is expanding its network and strength in every aspect. With great resources, innovated technology and its powerful industry network, PPI is becoming the leader of Chinese advertising industry.