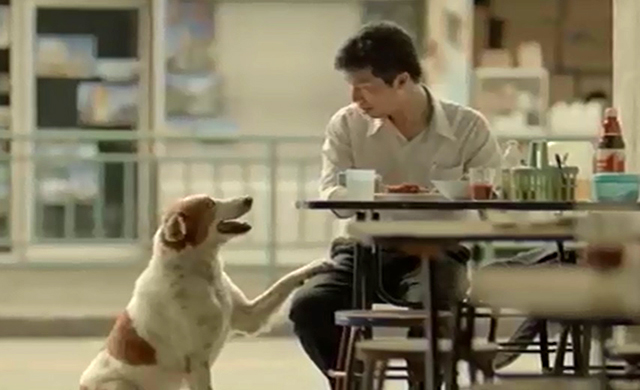 Watching Thai commercials can make us laugh until our stomachs hurt or run to grab a box of tissues and re-evaluate our lives. Either way, Thai advertising is very well known to move you in one way or another. Thailand … » 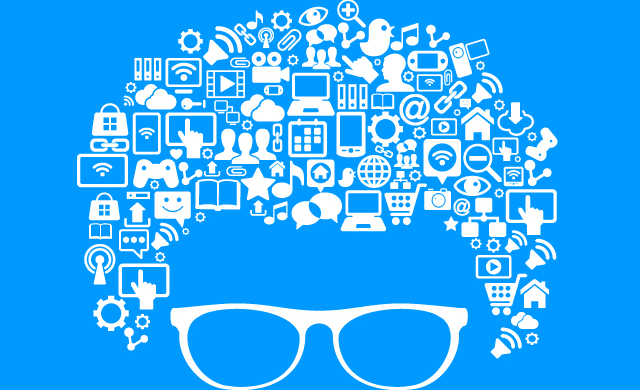 There is an app for everything….right? Well what about for directors, production designers and everyone in between? Here at SHP+ we compiled a few apps based off our research and recommendations given to us by our filmmakers. SHP represents a … » 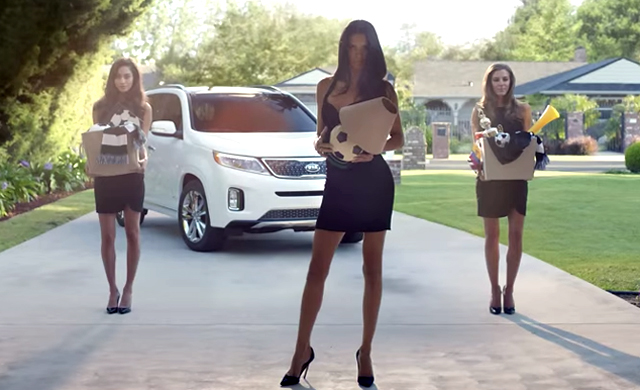 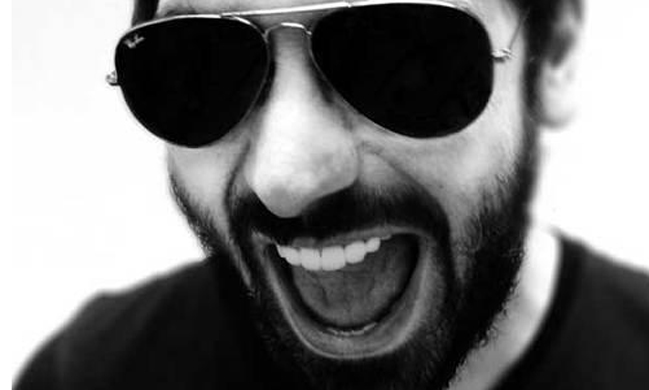 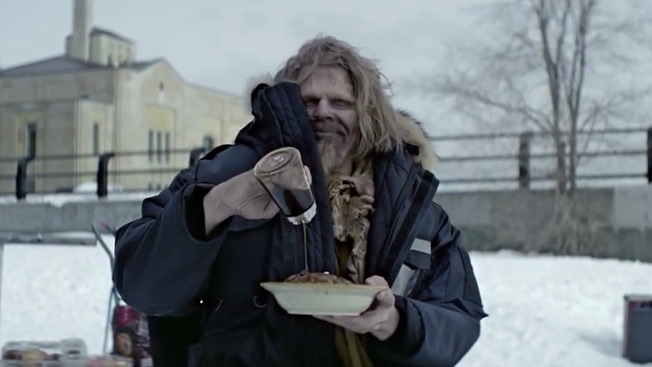 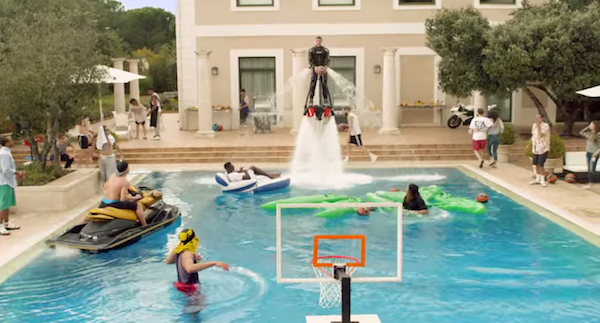 With CGI becoming the end-all and be-all of special effects it’s interesting to look at different ways to create visual effects. The beauty of the recent Turkish Airlines “Epic Pool Dunk” spot reminds us of how intensive planning can create … » 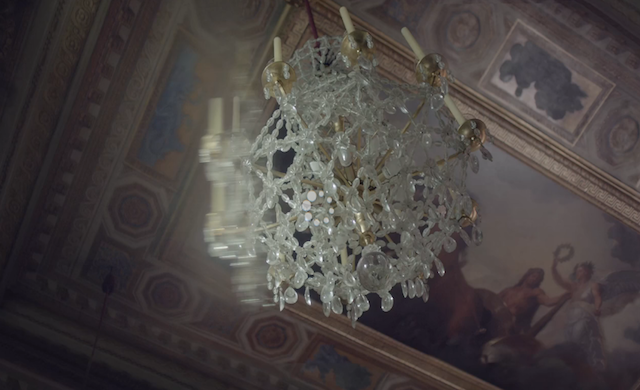